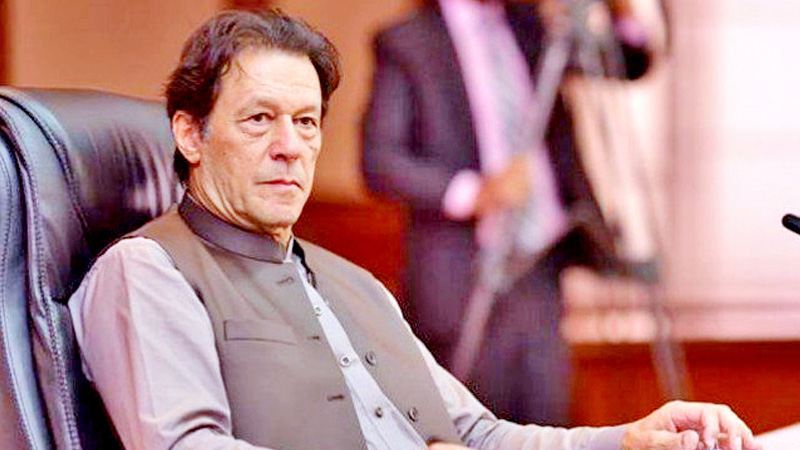 An MQM-P delegation reiterated their demands during a meeting with the premier at the Parliament House.

The MQM-P has demanded the government to release funds allocated for Karachi and Hyderabad and hand them over to the mayors of the respective cities.

The other demands include political freedom with the opening of all offices and timely completion of the development projects. Imran assured the MQM-P delegation of immediate release of the first installment of the development funds. The prime minister has tasked party leader Jahangir Tareen with immediate implementation on the agreement signed between the MQM-P and the government.

Those who were present from the government side include Jahangir Tareen, Naeemul Haq, Pervez Khattak and Nadeem Afzal Chan.