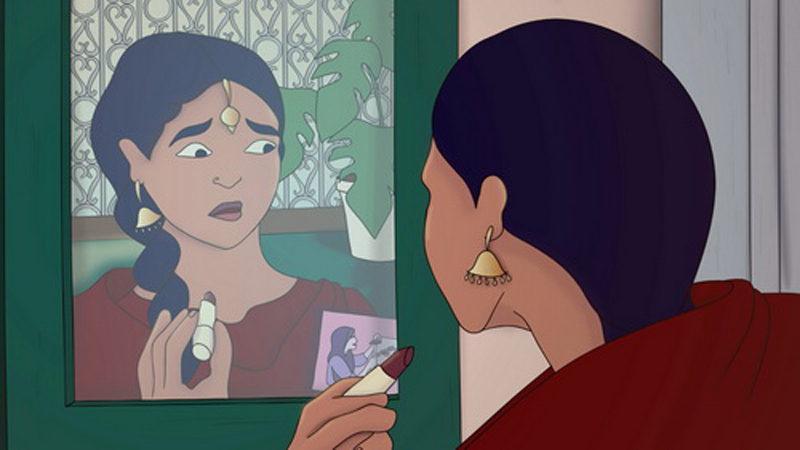 SOC Films has released the seventh animated short film from the series ‘Aagahi’ titled ‘Forced Marriage’. ‘Aagahi’ is a public service campaign with an aim to educate women about their legal rights in Pakistan. The series was earlier nominated at the 66th Cannes Lions International Festival of Creativity for the Sustainable Development Goals Lions in the Gender Equality category.

According to Pakistani law, every girl is free to choose who to marry. In this episode of the series, ‘Forced Marriage’, the film describes what can be considered as a forced marriage and highlights existing laws that currently exist to protect women and children from this practice.

‘Aagahi’ is a series of 14 short animated films in Urdu conceptualised, produced and directed by SOC Films, helmed by filmmaker Sharmeen Obaid-Chinoy, explaining and clarifying the legislations which affect women and giving an overview of how the legal provisions granted to them may be applied, such as; how to file a First Information Report, what does the law state on instances of domestic violence, divorce, cyber-crimes and inheritance and what is the procedure for reporting issues like these and who should be approached for help.

Each short-film was designed and produced by SOC Films and covered the law, its interpretation and the safety that it provides to the victim. This also included the legislation, as stated in the Pakistan Penal Code and the various case laws, which have been passed or revised in the recent years. Model-turned-actress Aamina Sheikh lent her voice for the series. ‘Aagahi’ has been produced in collaboration with Women Action Forum Karachi.