Paulo Coelho’s The Alchemist is life-changing 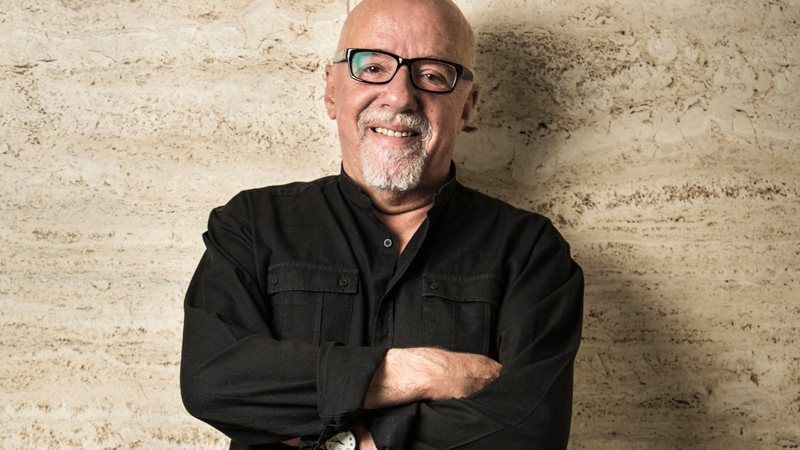 The Alchemist is the best-selling book of the century. It is written by lyricist and novelist Paulo Coelho who is known for writing best-sellers like 11 Minutes, Adultery, The Pilgrimage and Hippie etc. The Alchemist was published in 1988 and at first, it was written in Portuguese and later translated into 80 different languages. This book sold by 65 million copies.

The story revolves around an Andalusian shepherd called Santiago who loves travelling from one place to another place with his sheep and sells wool. One day, Santiago ties his herd of sheep near an old church and dozes off under a sycamore tree. He dreams of a child who takes his hand and leads him to a few pyramids, telling him that his treasure awaits him there. All of a sudden, Santiago wakes up but is upset as he couldn’t finish the dream.

Someone tells him that a lady lives in Tarifa who interprets dreams and perhaps she could help him. Santiago reaches the town and visits the lady. He narrates the entire dream to her. The woman tells him that indeed a treasure awaits him but she would only reveal where it is, if he promises to give one 10th of the share to her. Santiago promises that he would. The woman told him that in Egyption there was a treasure near to pyramids and he should go in Egypt now. Santiago thought that the woman was making her fool and he himself was a fool person.

The old man helped him to reach Africa place Tangier but his all money was stolen by other. That was the reason he was very much disappointed but he motivated himself to with positive thoughts that also he visited such kind of places and just and only the people were new for him. After he worked in a shape that time he got double money. He said to himself that he would go to his own land but he remembered the old man points then he decided that he would go to the pyramid.

He went for searching the treasure where he met with an English man who was searching for a alchemist who changed liquid into gold. When they reached the shepherd convinced the alchemist coming with him. However, some days they travelled into desert. 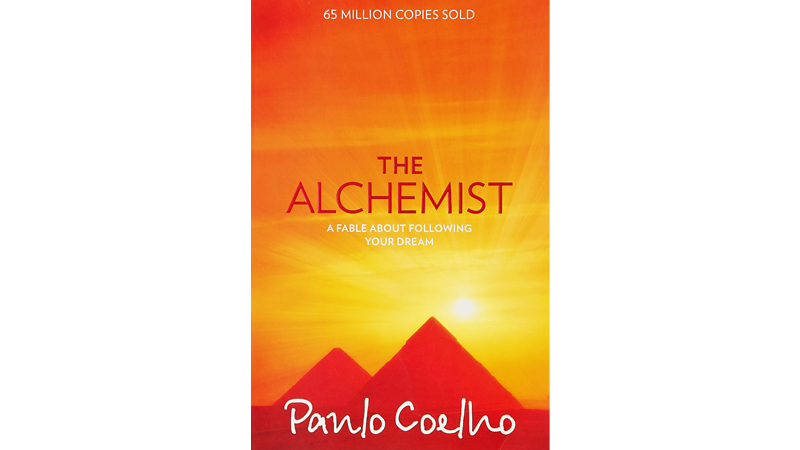 A night, they both were arrested by soldiers. The alchemist told to them to leave Santiago and they gave some tough tasks to him. Due to the motivation of alchemist Santiago became successful and from that day they both were separated. When he reached near to pyramid, he started digging earth. At the same time a group of people came and started beating him. Then Santiago was forced to tell them about the dream. When they listened him, they started laughing at him. They told that they have seen dreams but they were not mad that they would follow the dream.

He found the treasure but he was unsuccessful. After some minutes, he realized that the treasure is in the old church of Spain because Sycamor was the symbol of Egypt. When he reached he took out the treasure he remembered that according to his promise he had to have 10 percent to the woman.

This is a motivational book for the readers. According to the writer, whenever you wish for something, the entire universe conspires for you to achieve it.

The Alchemist is a novel by Brazilian author Paulo Coelho that was first published in 1988. Originally written in Portuguese, it became a widely translated international bestseller.

An allegorical novel, The Alchemist follows a young Andalusian shepherd in his journey to the pyramids of Egypt, after having a recurring dream of finding a treasure there.