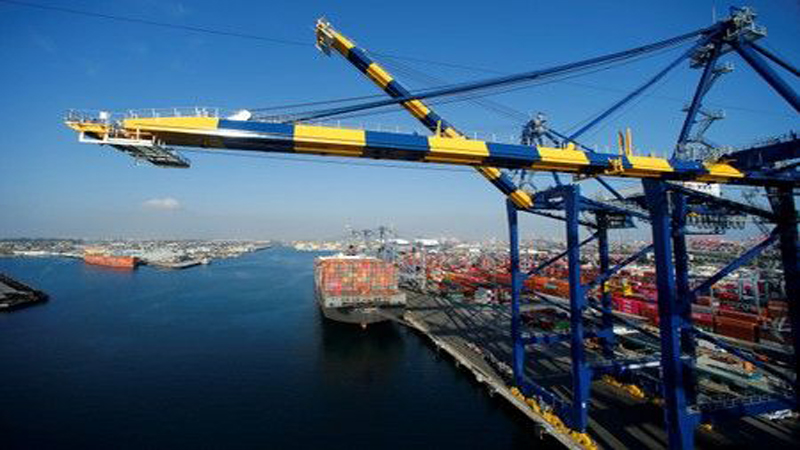 US furniture company RC Willey Home Furnishings is so concerned that new global clean air rules will cause transport disruption that it brought forward the shipment of arm chairs and sofas from China by two months.

The tougher regulations, set by the United Nations shipping agency, the International Maritime Organization (IMO), come into force on Jan 1. Costs will rise for ships towards the end of this year and there will be a knock on effect for trucks and other transporters that move goods around the world.

For shipping companies it is the biggest shakeup in decades and adds to the pressures of an economic slowdown and the threat of an escalating trade war between the United States and China.

While consumers are not expected to pay more for goods, higher transport bills and disruption to company deliveries could further dent economic growth.

Ship owners must cut sulphur emissions to 0.5% from 3.5%. They can do this by using low-sulphur fuel, installing exhaust gas cleaning systems or opting for other, more expensive, clean fuels such as liquefied natural gas or traveling more slowly.

Jeff Child, president of Berkshire Hathaway’s RC Willey Home Furnishings, moved the delivery of about 450 containers from September and October to July and August. He wants to avoid any disruption in the peak fourth quarter as ships prepare for the changes, including refitting equipment.

“We just don’t want to get caught in a situation where it affects our inventory,” he told Reuters.

Analysts say the container industry, which transports consumer goods such as sofas, designer clothes and bananas, will be one of the worst hit with extra costs of about $10 billion.

The world’s two biggest container shipping lines – Denmark’s Maersk and Swiss headquartered MSC – say they face annual extra costs of over $2 billion each. Twenty-five logistics company executives told Reuters they would pass along any IMO-related costs, such as ship upgrades or more expensive fuel, to customers.

“The sulphur cap will further put pressure on ocean freight rates and we… will have to pass those costs on to remain competitive,” Peder Winther, global head of ocean freight with Swiss transportation company Panalpina Group said.

Economists say manufacturers are expected to absorb their part of the cost and are unlikely to raise the price of consumer goods, but the hit to companies could be a drag on the world economy.

A Nestle S.A. spokesperson said the food group was talking to transport companies about “fuel adjustment methodology” to reflect the impact of the new rules. “Higher fuel prices would result in higher transport costs,” said Peter Nagle, an economist with the World Bank’s Development Prospects Group. “This would have the potential to lead to slower economic growth and trade.”

Trucking companies will also suffer. The IMO rules do not apply to them but they will face new competition from ships for lower sulfur fuel. This is expected to push up the price of diesel fuel for trucks by as much as 100 percent.

Small to mid-sized truckers may find it tough as they lack the clout to negotiate fuel deals or to recoup the costs.

“I’m at the whim of the market. All I can do is let the customers know what’s going on,” said Mike Baicher, president and chief executive of New Jersey based West End Express, which runs 90 trucks in New York, New Jersey and along the East Coast.

“There is only so much that the trucking company can absorb.”