Britain warns of accidental war between United States and Iran 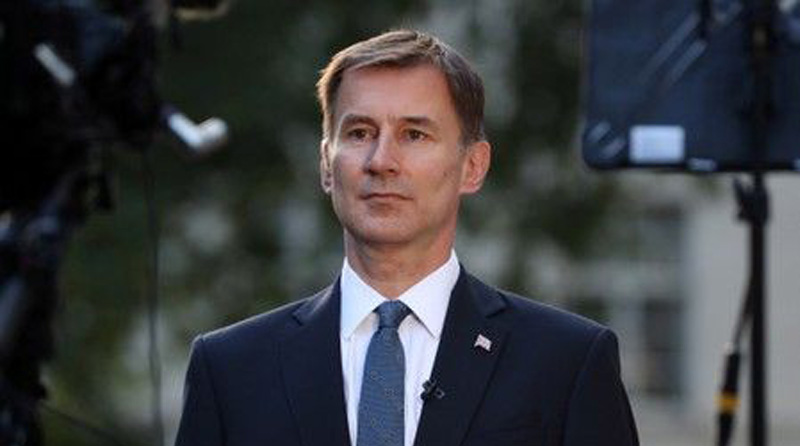 Britain does not think either the United States or Iran want a war but is very concerned an accidental war could be triggered, Foreign Secretary Jeremy Hunt said on Monday. “We are very concerned: we don’t think either side wants a war, but we are very concerned that we could get into an accidental war and we are doing everything we can to ratchet things down,” Hunt told BBC radio. Hunt said Britain had been closely in touch with the United States over the “very dangerous situation in the Gulf” “We have been doing everything we can to de-escalate the situation,” Hunt said.