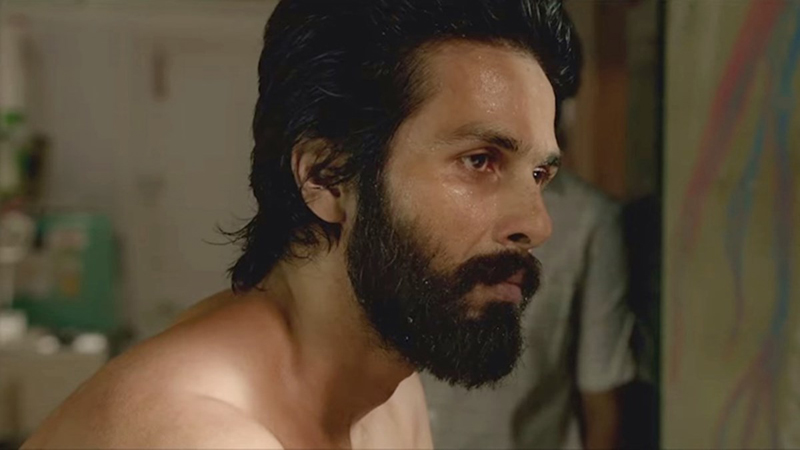 Exhibit A. There’s a scene in the new Shahid Kapoor starrer Kabir Singh in which a domestic help accidentally breaks a glass while cleaning the protagonist’s house. The next moment he’s chasing her down flights of stairs like a man possessed, capable of anything. This scene is played for laughs.

Exhibit B. In another scene the hero shows up at a young woman’s house for a planned hook-up, but even before they can get fully undressed she changes her mind and asks him to leave. Angered, he threatens her with a knife demanding what he was promised, until a radio suddenly comes alive, rudely interrupting his rage. Again, this scene is played for laughs.

Kabir Singh, which is a remake of the blockbuster Telugu film Arjun Reddy, is an unapologetic celebration of toxic masculinity. The ‘hero’, if you’d like to call him that, played here by Shahid Kapoor, is an obnoxious, entitled bully with anger issues. He’s a ticking time bomb who can go off anywhere, provoked by just about anything. He gets into violent scrapes on the football field, he has scant respect for authority, and zero understanding of consent.

Early on in the film, while he’s still a final year MBBS student on campus, he spots a girl that he likes and immediately marks his territory, warning the rest of the college that she’s off the market. The girl in question, a first-year student, Preeti, is never so much as asked if she likes him too. She isn’t asked when he repeatedly plucks her out of class and tutors her himself. She isn’t asked when he moves her into the boy’s hostel to be closer to him.

The protagonist – and the film, by association – is objectionable, but also oddly fascinating, particularly in its first half. What fuels such proprietary behaviour in some men? What makes them think any woman they desire must return the sentiment? You keep waiting for the film to answer these questions, but they never come. Because this is not that kind of film.

Director Sandeep Reddy Vanga, who also helmed the original film, lets his protagonist off too lightly, treating him as an errant child when what we’re actually dealing with is an alcoholic, abusive jerk. At some point the hero loses the girl, and he slips into an abyss of addiction, not unlike that patron saint of self-destructive romantics Devdas. But to treat Kabir as a romantic who’s paying the price for his intense love, is irresponsible, problematic messaging and the film is built on that misguided notion. 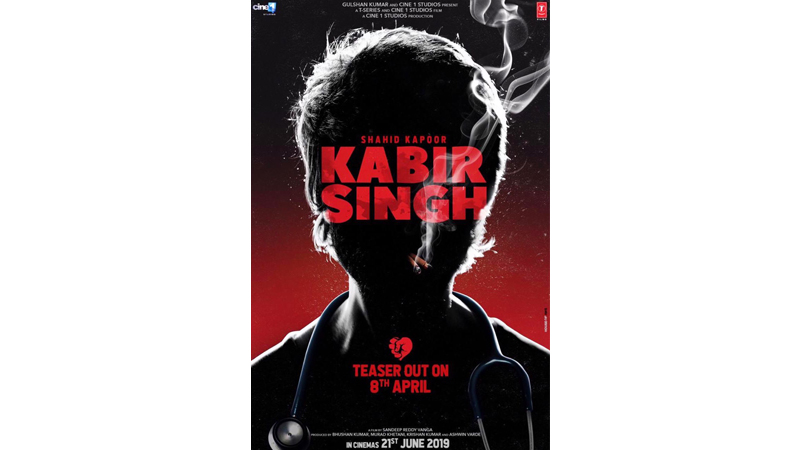 Shahid Kapoor throws himself into the role, unafraid to come off as unlikeable. There are moments when he commands the screen. But the character is unlikeable, his actions are deplorable, and by the time we’re meant to forgive him it’s too little too late. It’s impossible that you won’t feel sorry for Kiara Advani’s Preeti, but the character offers the actress little to work with.

Kabir Singh is an unmistakably misogynistic film, but the sad part is that it’s exactly these troubling portions that the filmmakers peddle as intense love. Even more sad is that there will be many who’ll buy into it.

I’m going with two out of five.

Kabir Singh is a 2019 Indian Hindi-language romantic drama film written and directed by Sandeep Vanga. It is a remake of his own Telugu film Arjun Reddy. Jointly produced by Cine1 Studios and T-Series, the film stars Shahid Kapoor and Kiara Advani. It focuses on the title character, an alcoholic surgeon who goes on a self-destructive path after his girlfriend is forced to marry someone else.

Principal photography began in October 2018, and ended in March 2019. The film was released on 21 June 2019 and received mixed reviews, with criticism directed at it for glamorising misogyny and toxic masculinity. www.news18.com