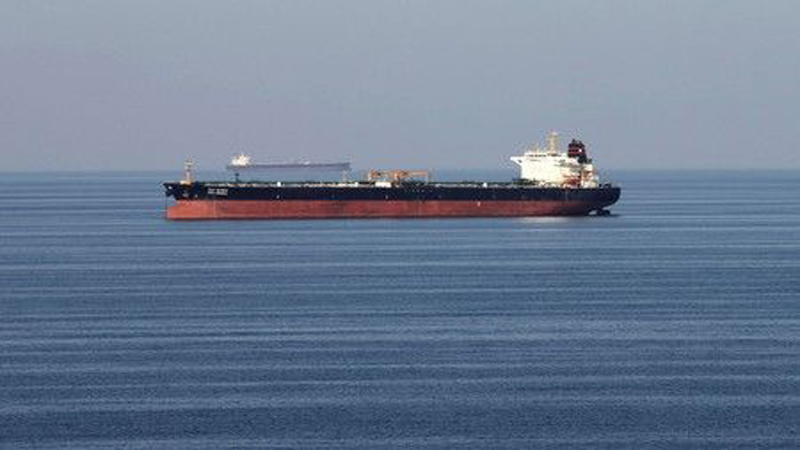 Iranian crude exports have dropped so far in June to 300,000 barrels per day (bpd) or less after the United States tightened the screw on Tehran’s main source of income, industry sources said and tanker data showed, deepening global supply losses.

The United States reimposed sanctions on Iran in November after pulling out of a 2015 nuclear accord between Tehran and six world powers. Aiming to cut Iran’s sales to zero, Washington in May ended sanctions waivers to importers of Iranian oil.

Iran has nonetheless sent abroad about 300,000 bpd of crude in the first three weeks of June, according to two industry sources who track the flows. Data from Refinitiv Eikon put crude shipments at about 240,000 bpd.

“It’s a very low level of real crude exports,” said one of the sources.

The squeeze on exports from Iran, a member of the Organisation of the Petroleum Exporting Countries, is a key factor for the producer group and its allies, which meet on July 1-2 to decide whether to pump more oil in the rest of 2019.

Iran’s June exports are down from about 400,000-500,000 bpd in May as estimated by the industry sources and Refinitiv and a fraction of the more than 2.5 million bpd that Iran shipped in April 2018, the month before President Donald Trump withdrew the United States from the nuclear deal.

Tehran no longer reports its production figures to OPEC and there is no definitive information on exports since it can be difficult to tell if a vessel has sailed to a specific end-user.

Refinitiv Eikon data showed Iran has exported 5.7 million barrels of crude in the first 24 days of June to the United Arab Emirates, Turkey, Singapore and Syria, although these may not be the final destinations.

Kpler, another company which tracks oil flows, estimates that Iran loaded 645,000 bpd of crude and condensate, a light oil, onto tankers in the first half of June, of which 82 percent are floating in Gulf waters.

That would put actual crude exports in the first half of the month even lower than 300,000 bpd.

“American restrictions are having a clear effect on Iran’s ability to sell into global markets,” Kpler said.