A Little Princess is a beautiful tale of love and justice 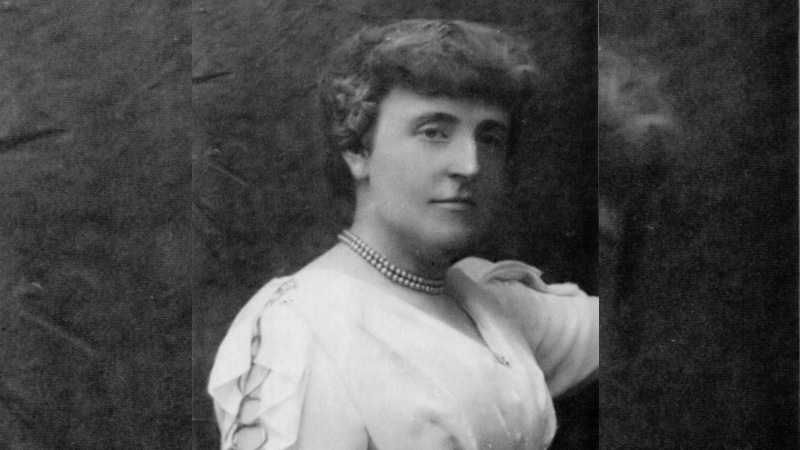 Frances Hodgson Burnett’s book A Little Princess is one of the best books I have read as it moves you and touches your heart.

The story revolves around a young girl called Sara whose mother dies during childbirth. Then she didn’t get a piece of love of her mother neither saw her mother. Her mother belonged from France and her father is an Indian army officer. Her father took her into London and admitted her in a French school where she felt the absence of her father due to which her father brought for her doll which talked and slept with her and she named it Emily. The head of the school was too much greedy and in each small thing she asked for the money. Sara’s father asked her to give her a separate room and he was ready to give her extra money and the head agreed.

Sara is a very clever girl and stands out from all the pupils in her class. Every student wants to be like her. She has a rare gift of reading other’s mind. One day, she is informed that her father was killed on duty. Her entire world comes crashing down as she learns about this on her 11th birthday. After that everyone started doing cruelty especially the administration. Sara was like a servant in the school. 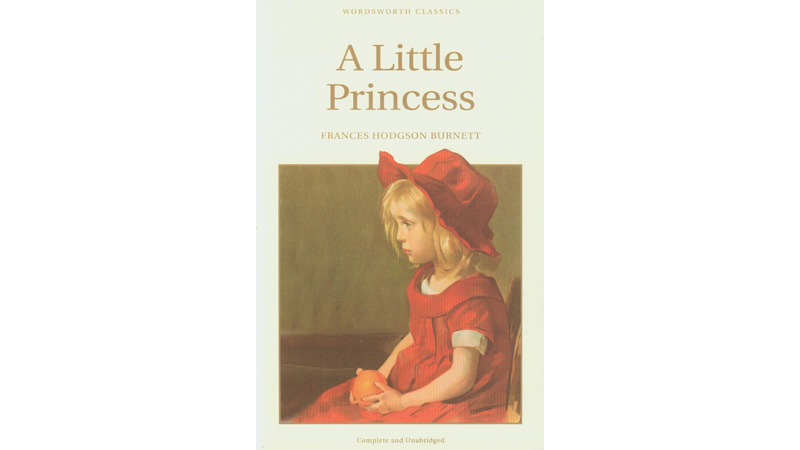 One day an Indian man came for finding Sara living near the school building. He was the man who deceived Sara’s father and took all of his money and due to this Sara’s father got heart attack. He was finding Sara with the help of a lawyer man. One day a boy saw Sara with torn clothes and he gave her six pens. He was the son of the lawyer man. On the other side the head of the school was doing cruelty with Sara.

One day, the son of lawyer met with the Indian man and he told the complete story of his life to the boy. Boy in shocked took Sara’s name and told the story of six pens. After that the Indian man told the lawyer to confirm about Sara because he wanted to give her father’s money to her. After confirmation it came to known that it was real Sara who they were finding. So the the Indian man took Sara and took her to his own home. He gave the complete money and told the reality that what happened to her father and that was not his mistake. The man kept Sara like a little prince.

Sara is a very clever girl and stands out from all the pupils in her class. Every student wants to be like her. She has a rare gift of reading other’s minds. One day, she is informed that her father was killed on duty. Her entire world comes crashing down as she learns about this on her 11th birthday

The book tells of a very strong and powerful message of being kind and sympathetic towards orphan girls as every child deserves love. Each and every girl is special in her own right.

A Little Princess is a children’s novel by Frances Hodgson Burnett, first published as a book in 1905. It is an expanded version of the short story “Sara Crewe: or, What Happened at Miss Minchin’s”, which was serialized in St. Nicholas Magazine from December 1887 and published in book form in 1888. According to Burnett, after she composed the 1902 play A Little Un-fairy Princess based on that story, her publisher asked that she expand the story as a novel with “the things and people that had been left out before”.

The novel was published by Charles Scribner’s Sons with illustrations by Ethel Franklin Betts and the full title A Little Princess: Being the Whole Story of Sara Crewe Now Being Told for the First Time.

Based on a 2007 online poll, the U.S. National Education Association named the book one of its “Teachers’ Top Books for Children”.

In 2012 it was ranked number 56 among all-time children’s novels in a survey published by School Library Journal, a monthly with primarily U.S. audience.

It was the second of two Burnett novels among the Top 100, with The Secret Garden number 15.