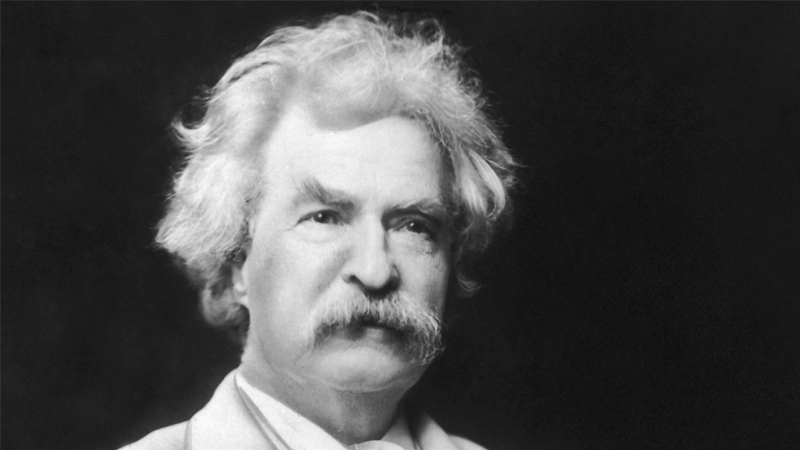 Do not judge a hook by its cover. Is it so? For expressing the answer of it, the great writer of America, Mark Twain created a wonderful book to make us understand that no one has to judge others by their clothes or their lifestyle.

Well the book is known as “The prince and the pauper” which was published in 1881 in America and contains 187 pages.

This is a small novel which talks about two boys who are born on the same day and the same country, England, Tom Canty and Edward Tudor. Tom Canty was poor whose father was a thief, but Edward was the prince of Wales. Tom Canty family was too poor that they rarely had enough money to buy food that is why Tom Canty always wishes to meet a real prince and read books about prince nobility to escape his dreary existence in the 16th century London.

When he visits Westminster, he meets a real prince. He starts sharing about his life with the prince and vice versa. They both discuss each other and decide to exchange their clothes and live like the other. Tom Canty is really happy as he knows he’ll be living a royal life but he asks the prince why he would gladly live like a pauper. The prince expressed that he had everything but his life was not comfortable like these clothes which are too heavy. For being comfortable the prince demanded Tom’s clothes.

Just then they exchanged their clothes and started to live their lives according to each lifestyle. However, everybody judged them by clothes. Tom Canty became the prince which he wished. He was considered as prince but still he was unhappy. He faced many difficulties when he was called to eat food like a prince because he didn’t know that how to perform like a real prince. So he tried to tell anyone that he was not the real prince but no one believed in him and called him crazy.

On the other hand, the real prince Edward was known as Tom Canty who also faced troubles for wishing another life. When he was wandering in streets he felt very much hungry. That is why he told to every person is that he was the real prince but like other people everybody called him mad and crazy. The father of Tom Canty recognized him as Tom Canty, he beat him and sent him to beg. 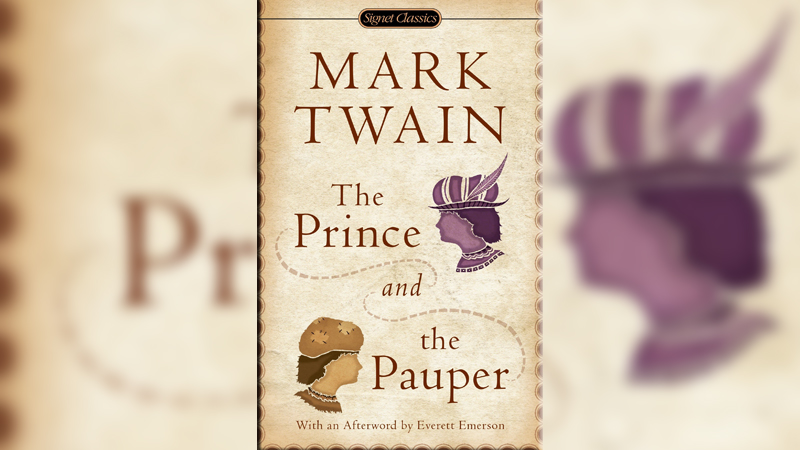 However, it must be remembered that the prince got quite sad that how to beg. Because of this purpose, he left the place and went away and reached his own home. Then he tried everything to convince the people, he seemed that he was truly the prince and not a pauper but time and again each person laughed at him.

Many days passed but they both remained same. They thought that every person deserves his or her own life not others when they experienced each life. At last they both decided to gain their own lives which they were having.

Actually, the prince cried to meet his family like Tom Canty who missed his family too rather his family had a poor life standard. One day, Edward came upon a night from neighbouring country whom he had met before. Once they had participated in an archery competition together. The prince remained him of the details of their last meeting. The prince convinced him of his true identity.

So the Miles Hendon believed that the boy was not a pauper and he was the true prince to get his family again. Soon, they became aware that the king who was the father of Edward died and the people were going to make Tom, the king.

It was the time of Tom’s coronation when the prince entered in the house with Miles Hendon who supported him and shouted that Tom was not the real prince. If anyone was called to be the next king that is him because he was the real prince who had gone to test another life. Unfortunately, no one believed then the prince called Tom to say the truth.

Finally, Tom Canty narrated the whole story of them that how they have gone to judge other lives by which they show.

The story ends on a good note, when they both realise they’re better off being themselves.

The Prince & the Pauper is a novel by American author Mark Twain. It was first published in 1881 in Canada, before its 1882 publication in the United States.

The novel represents Twain’s first attempt at historical fiction. Set in 1547, it tells the story of two young boys who are identical in appearance: Tom Canty, a pauper who lives with his abusive father in Offal Court off Pudding Lane in London, and Prince Edward, son of King Henry VIII.

The writer is a student and can be reached at shargulmalang@gmail.com