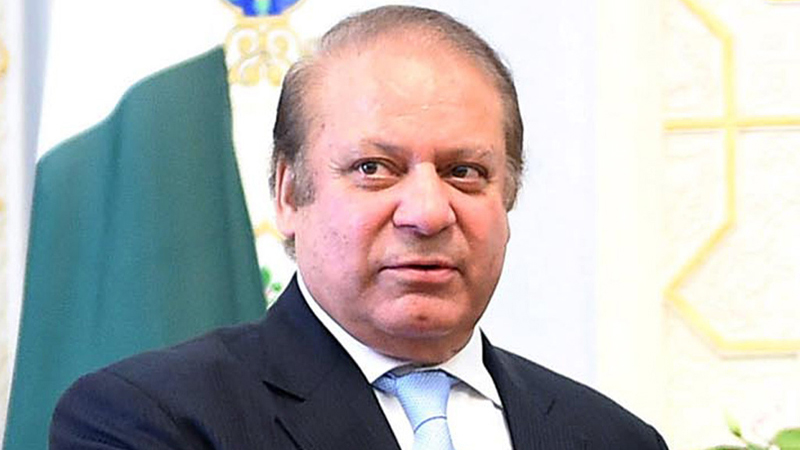 Nawaz, who is currently behind bars in the Al-Azizia Steel Mills case filed by the National Accountability Bureau (NAB), had filed the petition seeking suspension of his sentence and grant of bail on medical grounds.

A two-member bench, comprising Justice Amir Farooq and Justice Mohsin Akhtar Kiyani, pronounced the verdict after hearing the counsel of Nawaz Sharif and the NAB prosecutor.

Nawaz Sharif’s counsel, Khawaja Haris, apprised the court about the three-time prime minister’s health condition. He submitted medical reports detailing Nawaz’s cardiac issues and said his best possible treatment is only available abroad. The court was told there is 60 per cent risk to Nawaz’s life and the former prime minister is susceptible to a heart attack due to blocked arteries. Haris said the PML-N supremo is in immediate need of angioplasty and that the stents his doctors want to implant are not available in Pakistan. He also cited the cases of former military dictator Pervez Musharraf and former petroleum minister Dr Asim Hussain, both of whom were given court permission to travel abroad for medical treatment.

Justice Kiyani asked the counsel if doctors have declared that Sharif’s cure is not possible in the country. The counsel replied in the affirmative, adding that the former prime minister’s health condition is deteriorating day by day. Haris told the court that Nawaz is suffering from diabetes also. He added that Sharif needs an attendant round the clock to ensure that his blood sugar level remains normal.

The lawyer said that he has already informed the court that Nawaz Sharif’s medical tests were carried out during the six-week relief period. Now that his diseases have been diagnosed, he needs treatment, Haris added.

Justice Farooq remarked that there are very skilled doctors in the country and several Pakistani doctors are working abroad. Haris responded to this remark with an example of Pakistan-India cricket match, saying that the Pakistani side plays aggressively against others and feel pressure when they face India. Justice Kiyani remarked that it seems the patient has no qualms about being treated in Pakistan but doctors are avoiding responsibility.

NAB Prosecutor Jahanzeb Bharwana opposed the request and urged the court to dismiss the plea. He said Nawaz Sharif had already been given six weeks for medical treatment, adding that the relief was given for treatment and not only lab tests.

The court took NAB’s objections into consideration and ruled against Nawaz Sharif, stating that the PML-N leader’s sentence cannot be suspended on the current grounds.

As the court rejected former prime minister’s plea, PML-N leader Maryam Nawaz said all doors to justice have been closed on her father. In a tweet, she added that when tyranny crosses all limits, it is uprooted. She also vowed to raiser her raise voice against the ‘injustice’, saying she will make use of all options to let Nawaz Sharif have justice. “The game played against Nawaz Sharif will be known to all soon,” she added.

Nawaz Sharif was sentenced to seven-year rigorous imprisonment after being found guilty in Al-Azizia reference, one of the three graft cases filed by NAB in line with the Supreme Court’s 2017 Panama case judgement. He remains incarcerated at Lahore’s Kot Lakhpat Jail since December 24, 2018. The Supreme Court had granted him a six-week bail on March 26 to get medical treatment. A bail extension plea was later rejected. 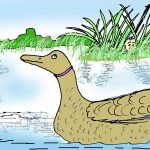 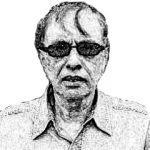