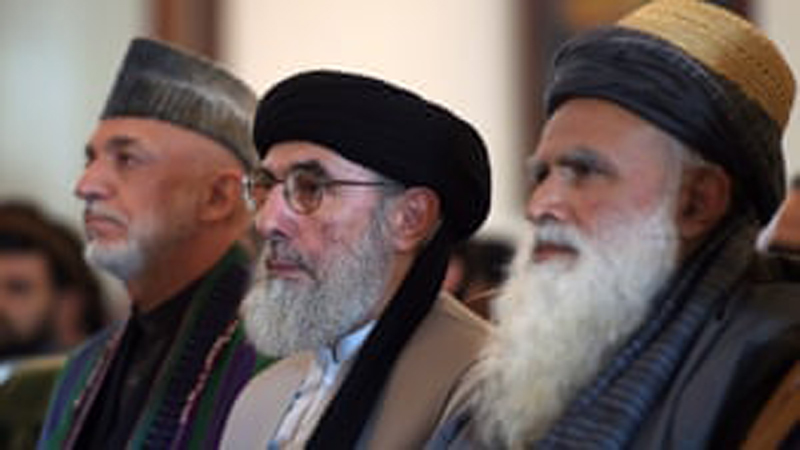 Senior Afghan political leaders have been invited to a peace conference in the scenic town of Bhurban ahead of President Ashraf Ghani’s visit to Islamabad.

Hizb-e-Islami leader Ghairat Baheer confirmed to Daily Times from Kabul late Thursday that Hekamtyar would lead a delegation of his party in the conference on June 22.

The Lahore Center for Peace Research (LCPR) and the South Asian Strategic Stability Institute (SASSI) are organising the event.

Nearly 30 senior Afghan leaders have been invited to the conference and the list seen by Daily Times also has the name of former president Hamid Karzai among the guests. However, Karzai’s participation has not yet been confirmed.

The conference has assumed importance in view of the growing activities to press for political solution to the Afghan conflict. The Bhurban conference will provide opportunity for the Afghan leaders and Pakistani experts to exchange views on peace process.

Although the conference is being organised by two independent think tanks, the event is part of Pakistan’s effort to establish close contacts with cross section of Afghan society, which will help Pakistanis understand Afghan perspective from important political leaders.

Presence of leaders from cross section of Afghan society will also diversify Pakistan’s closer engagement and contacts with all ethnic groups in Afghanistan.

The conference underscores Pakistan’s desire to strengthen progress made by Afghanistan despite enormous challenges in human rights and women development.

It is a private initiative, which provided an opportunity to new government in Pakistan to engage with movers and shakers of Afghan people opinions in a positive, academic setting.

The event will also provide a greater depth and meaning to Ghani’s June 27 visit as an important people-to- people interaction. More such interactions are now required in both countries.

However, there is no official confirmation if all of them will attend.