‘Wild Rose’ — prepare yourselves for an emotional wipeout 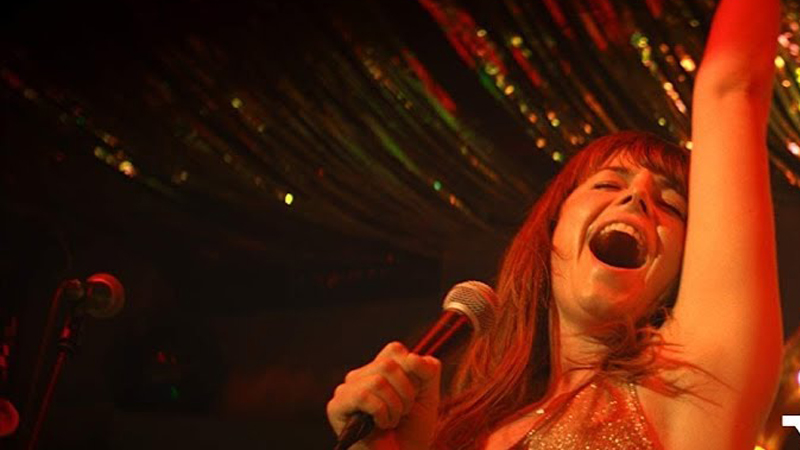 It is a standard-issue plot: a young, single, Scottish mother of two, recently paroled from prison, harbors dreams of country-music stardom in Nashville. Don’t be fooled. ‘Wild Rose’ is anything but the same old underdog story. And chances are you’ll fall fast and hard for breakout star Jessie Buckley. This classically trained Irish singer and actress was a runner-up on a British Broadcasting Corporation singing competition and won roles in film and television. She’s a skyrocketing talent – and the full range of her gifts are on display here. As 23-year-old Rose-Lynn Harlan, an untamable bundle of impulsive energy, Buckley lets it rip. The ex-con is a comet slowed in her flight by a court-ordered ankle bracelet, an interfering mother and self-destructive tendencies with both drugs and men.