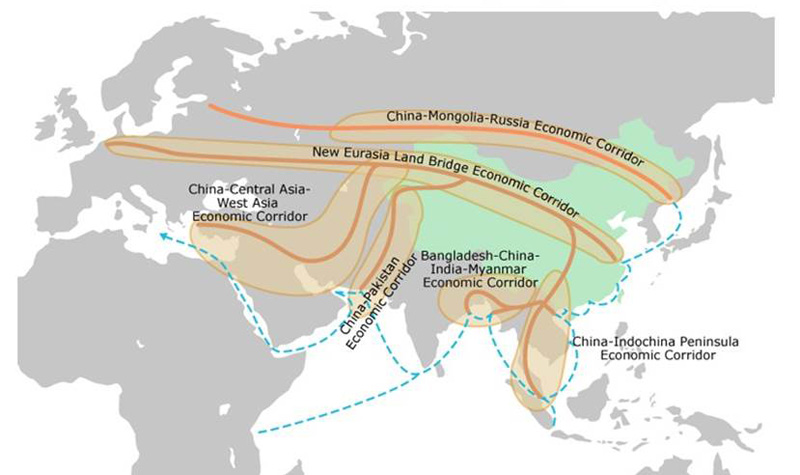 China’s Ministry of Culture and Tourism plans to work with banks to channel more financial support for tourism projects that would help promote the Belt and Road Initiative (BRI) and the country’s poverty alleviation cause.

According to a circular published on the ministry’s website, the program will be jointly launched by the ministry and several major banks in China, including the China Development Bank, the Export-Import Bank of China and the Bank of China, to select culture and tourism-related investment and financing projects from across China.

The program will encourage projects regarding the construction of culture and tourism infrastructures and facilities in key scenic spots, cultural industry parks at national and provincial levels and tourism towns with local characteristics, read the circular.

Projects with new models in the industry such as those featuring elements of cartoon games, digital art and digital technologies and study and sports-themed tourism will also be encouraged.

The circular noted that favorable support will be given to projects that may boost the employment for impoverished people in the poverty-stricken areas, old revolutionary base areas, regions inhabited by ethnic groups and border areas.

Projects related to the construction of the Belt and Road as well as other regional development plans regarding the Beijing-Tianjin-Hebei region, the Yangtze economic belt, the Guangdong-Hong Kong-Macao Greater Bay Area and the Yangtze River Delta will also gain preferential support.

According to the circular, private businesses and enterprises of micro, small or medium sizes in the sector will get preferential consideration as well. It stressed that the prospects of both social benefits and economic returns of the projects should be taken into account in the selection.