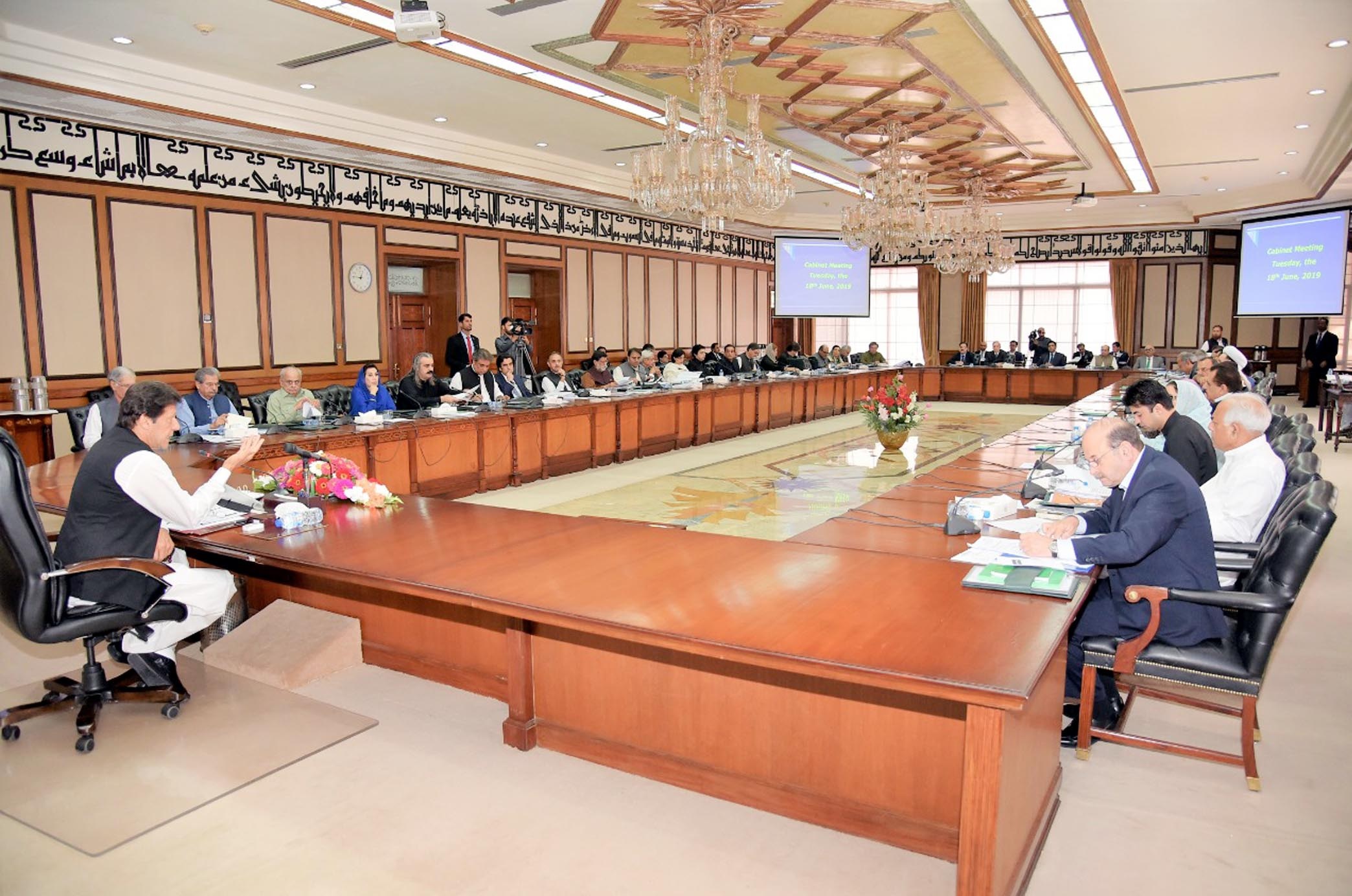 The Pakistan Tehreek-e-Insaf (PTI) government appointed Asghar as deputy chairman of the anti-corruption watchdog in April this year.

He had served as the director general of Punjab’s Anti-Corruption Establishment unit from September 2018 to February 2019.

On June 11, Prime Minister Imran Khan in his address to the nation hit out at opposition parties and vowed to form a high-powered commission to probe the massive Rs 30,000 billion debt piled up in the last 10 years. Addressing a news conference in Islamabad, Shahzad Akbar announced the “unprecedented decision”, saying the NAB, IB, ISI, SBP, SECP and other state institutions would be part of the commission.

“Head of the commission can seek assistance from any state institution and private audit firm,” the PM’s aide on graft said. The federal cabinet, he said, had approved the proposal of the commission and the notification in this regard would be issued by today (Wednesday). He said the commission would also find out whether public office holders and their dependents were the beneficiaries of the massive debt.

Shahzad Akbar also claimed that British authorities had agreed to extradite former finance minister Ishaq Dar to Pakistan under a memorandum of understanding. He said that an agreement in this regard had been reached, but extradition documents for Dar were yet to be signed.

He said that following the ratification of the document, Dar would be repatriated to Pakistan after being produced before a magistrate. He said that the entire process would be completed soon.

On June 14, Federal Minister for Science and Technology Fawad Chaudhry had said that the process for the extradition of Dar, Hassan Nawaz and Hussain Nawaz would be initiated soon.

The former information minister said that negotiations had been done with the Home Department of the UK in the past two weeks for the extradition of Dar and the two sons of Nawaz Sharif. He added that there was a positive response from the UK government in this regard. Dar was declared an absconder by the Supreme Court in 2017, when he failed to appear before it since he was in London, reportedly undergoing medical treatment. His absence was first attributed to ill health on October 30, 2017.

The incumbent government, in October 2018, had expedited efforts to bring Dar back. On July 28, 2018, a five-member Supreme Court bench had ordered NAB to file three references against former prime minister Nawaz Sharif and one against Dar, on petitions filed by Pakistan Tehreek-e-Insaf’s Imran Khan, Jamaat-e-Islami’s Sirajul Haq and Awami Muslim League’s Sheikh Rasheed Ahmad. In its reference against the finance minister, the NAB had alleged that “the accused has acquired assets and pecuniary interests/resources in his own name and/or in the name of his dependents of an approximate amount of Rs 831.678 million”. The reference alleged that the assets were “disproportionate to his known sources of income for which he could not reasonably account for”.