Rupee recovers slightly against US dollar 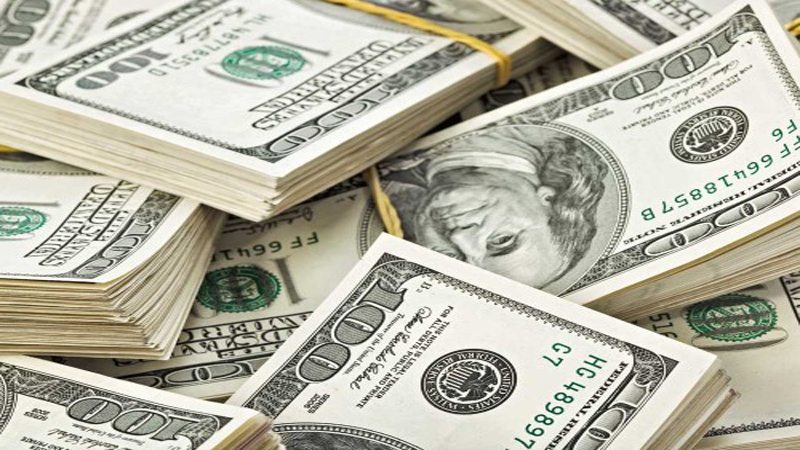 After continuous devaluation for seven consecutive days, the Pakistani rupee on Tuesday recovered its strength by 50 paisa in the open market and 30 paisa in the interbank market.

Subsequently, the rupee was being trading at Rs 156.65 in the interbank and Rs 156.75 in the open market. After this development, the widespread speculations about the currency’s ‘free-float’ have lost their support.

Analysts are of the view that the further devaluation is restrained following the press conference of State Bank of Pakistan (SBP) Governor Reza Baqir, who said that Pakistan had accepted all conditions of the International Monetary Fund (IMF), and expressed hope that the global moneylender would approve the bailout to Pakistan on July 3.

Furthermore, following the approval, other international financial institutions are also likely to extend financial assistance to Pakistan, which in consequence would result in high inflows of the greenback.

The volatility in the currency market had subsided in the days prior to Eidul Fitr amid high inflows during the festive season.

According to economists, Pakistan’s monthly average imports are around $4 billion, while exports are only $1.7 billion. The remittances help recover the fiscal deficit to some extent, but the demand of the greenback remains high due to payment of the state’s loan.

In the previous week, Pakistani rupee was depreciated by 4.9 percent against the US dollar as the greenback gained Rs 7.25 and touched another historical high.

The interbank rate is the benchmark rate to determine the value of dollar and sets the direction for open market rates.