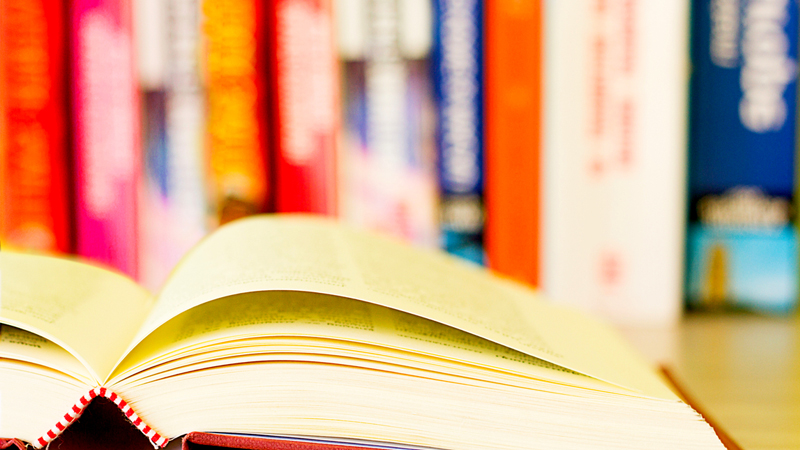 The Indonesian CG presented various books concerning literature, culture, civilization & tourism for the library of Area Study Center in a bid to facilitate the researchers with the authentic manuscripts. He announced to organize an international conference titled “Pakistan-Indonesia relations and academic opportunities in both the countries for the students” at ASC in September this year.

In his presidential address, the vice chancellor Prof. Dr. Fateh Muhammad Burfat said that the bilateral relations of Pakistan and Indonesia were exemplary which would be further deepened and expanded with the help of people to people contact in the days to come. He said that people to people contact was the only weapon with which both the countries could win the hearts of each other and collaborate in different fields especially that of education and research.

“In Indonesia, there are many opportunities of higher education and research, we want the CG to get MoUs signed with the top universities of his country so that Sindh University may be able to send its students there on scholarships in order to get quality education”, he maintained.

He added that an international conference had been decided to organize on the bilateral relations and educational opportunities for the students of Sindh University in Indonesian Universities in September wherein a number of high level scholars from the top Universities of the both countries would be invited.

The Indonesian CG further said that they would provide books and literature on Indonesia for the Indonesian corner which will be setup in the library of the Area Study Centre, University of Sindh, Jamshoro. Those books he said would be useful references for the students, lecturers and researchers who were doing research on Indonesia at ASC.

“Initially we have provided books to ASC today; we will provide more books in future too. I hope these books could encourage academicians of the University of Sindh to be more interested about Indonesia”, he maintained.