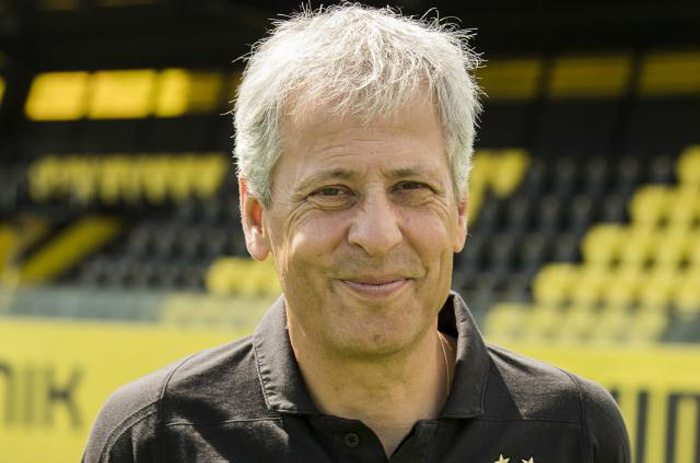 BERLIN: Borussia Dortmund coach Lucien Favre has extended his contract until the end of 2020/21, the Bundesliga club confirmed on Tuesday. Favre, 61, took the reins at Dortmund at the beginning of last season and led the club to a second-place Bundesliga finish behind perennial title winners Bayern Munich in his first year in charge. “Lucien has created clear structures and developed our players. He has fulfilled expectations 100 per cent,” said sporting director Michael Zorc in a statement on the club website. The Swiss coach’s contract was set to expire at the end of next season, but will now run until June 30 2021. Favre said he was looking forward to “constructive and successful work with the whole Borussia Dortmund team” in the coming years.