The history behind popular sub-continental superstitions

* In spite of the fact that they serve no premise in science or rationale today, huge numbers of them do have explicit convictions behind, which helped our ancestors amid their time 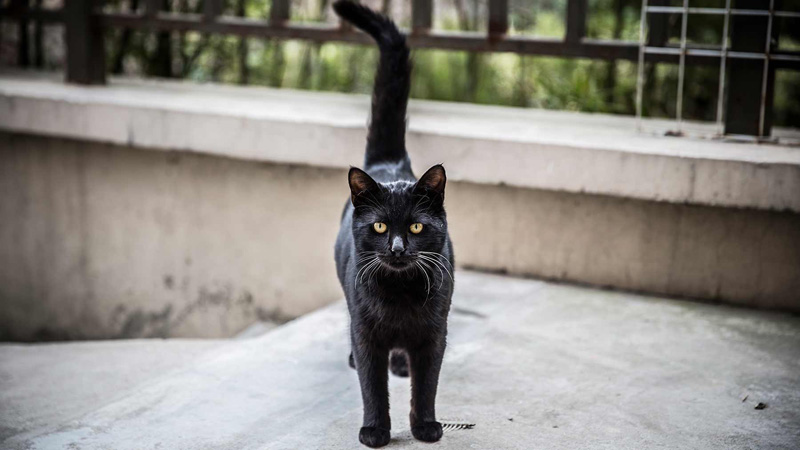 Recently, I was editing the second chapter of my manuscript, currently named ‘Immutability’ when I realised how it is practically impossible to finish a detailed investigation on the Indian subcontinent without the referencing of superstitions today – a belief in something beyond reason.

The word “superstition” started from the Latin word ‘superstitio,’ which implied over the top dread of Gods.

In spite of the fact that they serve no premise in science or rationale today, huge numbers of them do have explicit convictions behind, which helped our ancestors amid their time.

It is nothing unexpected, at that point, that numerous such superstitions are discovered everywhere throughout the world and are for the most part dependent on religion.

Following similar advances, Indians likewise pursued innumerable customs yet with time, when different pieces of the world began to advance and left these anarchic practices, India kept on remaining with their retrogressive practices – a tradition that still proceeds.

Albeit the vast majority of the superstitions really seemed well and good, or if nothing else they did until we overlooked their unique reason. It is no uncertainty that today they fill no need other than giving a psychological relief- or demolition from the truth.

The following are the superstitions sub-Asians unreasonably follow in their lives, alongside their trusted implications – if there exist any – portraying how they may have shaped in any case and for what reason to serve.

The black cat is a bad omen

Just like a generally trusted superstition, dark felines were viewed as a symbol of witches even in the Indian subcontinent.

It is believed that in the event that one crosses your direction, it will result in death. 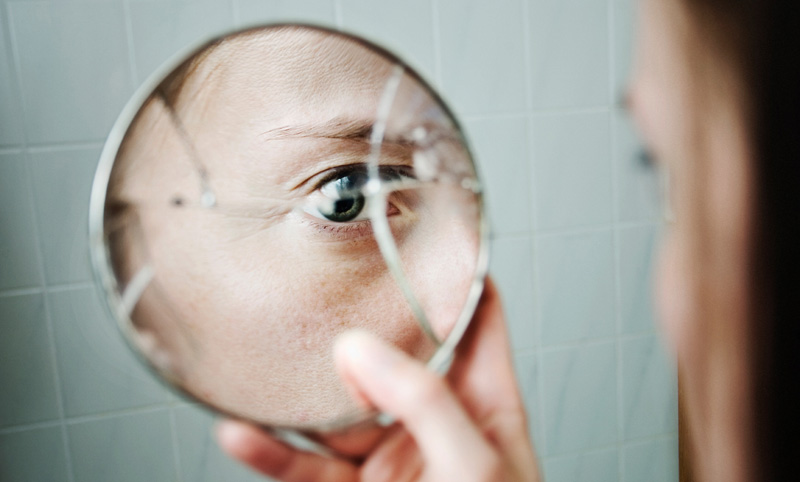 A solution to prevent this is to either hang tight for another person to cross the way, change the route or in serious cases, spit thrice times in transit.

The cow is viewed as sacrosanct in Hinduism, the mother religion of the Indian soil, which is the reason it is fortunate on the off chance that one crosses your direction.

Indeed, even the neighbourhood Muslims, as tribally changed over from Hinduism, have a solid faith in this today.

It was the Romans who originally begun the superstition of identifying broken mirrors with misfortune.

Superstitions concerning mirrors evolved from a period once the first man saw his appearance inside the water, believing that the picture in water was of their spirit.

As indicated by an antiquated story, mirrors have mystical forces. Along these lines, a broken mirror would evaporate its forces, and the spirit would be separated from the body which will bring setbacks upon the one whose reflection it last held.

It is likewise believed here that if you put a mirror outside on a stormy day, it will make the downpour stop.

Don’t trim nails and hairs, or use scissors after dusk

Spreading such gossipy tidbits more likely than not been a mother’s approach to prevent their youngster from dropping excesses in the house.

Additionally, nail scissors or scissors were sharp cutting edges which required accuracy and light to be utilized without which one could get injured since there was no light around then.

It was maybe viewed as discourteous in the public arena. The solution for forestalling individuals, particularly kids doing it was to spread the rumour that doing as such will cause you loss of riches.

From that point forward it is viewed as misfortune in the event that one shakes his legs, just as whistling inside.

Do not sweep after sunset

It is identified with one of the Gods in Hinduism, the goddess Laxmi would not go into the place of the practicer. Another reason could be fear of important things getting swept away in obscurity.

Venturing out amid an eclipse cause loss of eyesight

Watching the sun amid a solar eclipse can cause retinal burns or eclipse. Based on observations, our forefathers most likely achieved the end that it was not prudent to set out amid a shroud.

Abstain from going under a Sacred Fig (Peepal) tree at night

It was believed that apparitions dwell in obscure trees during the late evening, and Sacred Fig as local to the Indian subcontinent is a densely thick and evergreen tree.

Drawing black dot on the forehead fends off the evil eye

It is widely accepted that when a person or thing looks delightful, the hostile stare of envious individuals will influence that individual or thing. The best solution for which was to make it terrible.

Putting a dab on the face, or draping an old shoe to new things will make it less alluring and individuals will be less desirous.

A widow or even women in general brings misfortune

This is a broadly acknowledged faith in the Indian subcontinent. Widows can never experience their lives as typical again and are confined from a great deal of issues throughout everyday life.

It is trusted that they bring misfortune any place they go and the Sati system – the burning of the widow alongside her better half’s carcass – was likewise founded on a similar vital.

“A girl who is called by the name of one of the twenty-seven stars, or by the name of a tree, or of a river, is considered worthless, as also a girl whose name ends in “r” or “l”.”

Days and weeks have explicit implications behind

Astrology has assumed a crucial role in Indians’ lives since ancient times. Numerous individuals still want to do beneficial things, for example, moving, fixing a marriage, beginning another business, and so forth, as indicated by the same prophetic accepts.

Mental illness is a curse

Dysfunctional behaviour and mental issues are viewed as an experience with the fallen angel or evil presences who have assumed control over one’s body and psyche.

Some additionally trust it is brought about by the dark enchantment performed by adversaries and desirous people.

Such convictions frequently give the favourable position to counterfeit mullahs who confess to having exceptional forces and fit for performing enchantment, dark explicitly.

Some others with past logical reasons include:

Lemon and green chillies can fend off the evil eye.

Lizard falling on you brings good karma, and sometimes back luck.

Bat entering into the house can cause demise.

Wearing an amulet protects you.

Logic can never change an opinion if it wasn’t used to form the opinion in the first place. Contrary to popular belief these archaic practices are prevalent not only in rural areas but metropolitans as well.

Furthermore, in spite of the fact that they have no premise in science today, superstitions remain a fundamental occurrence in our day to day lives.

The writer is a blogger and a student of humanities. He Tweets at @4lyanKhan and can be reached at alyankhan.official@gmail.com