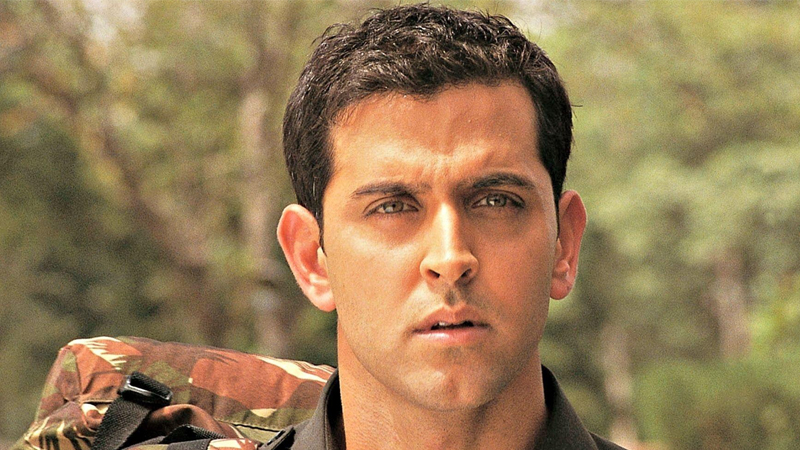 Actor Hrithik Roshan’s upcoming film ‘Super 30’ has been grabbed the audience’s attention ever since the trailer of the film showcasing him in a de-glam role.

The superstar has been receiving praise from all quarters and even educationist and mathematician Anand Kumar couldn’t stop appreciating Hrithik Roshan’s performance in the trailer of the film.

Meanwhile, Roshan took to social media to share a heartfelt message for all his fans and his BFF’s Farhan Akhtar and Ritesh Sidhwani as their film ‘Lakshya’ completes 15 years.

He took to social media and wrote, “A beautiful story of self discovery that touched my life in many ways. Lakshya resonated with my phase of self discovery as an actor. It gave me a friendship of a decade and half with @FarOutAkhtar & @ritesh_sid. (1/2)”

Not only his friends but he even thanked the audience as he wrote, “It blessed me with the overwhelming love from my audience. Here’s to #15yearsOfLakshya, a film that will always be very special 🙂 (2/2)” Meanwhile, Hrithik’s upcoming film ‘Super 30’ also features Mrunal Thakur, Nandish Singh, Amit Sadh and Pankaj Tripathi in pivotal roles and is scheduled to release on 12th July this year.