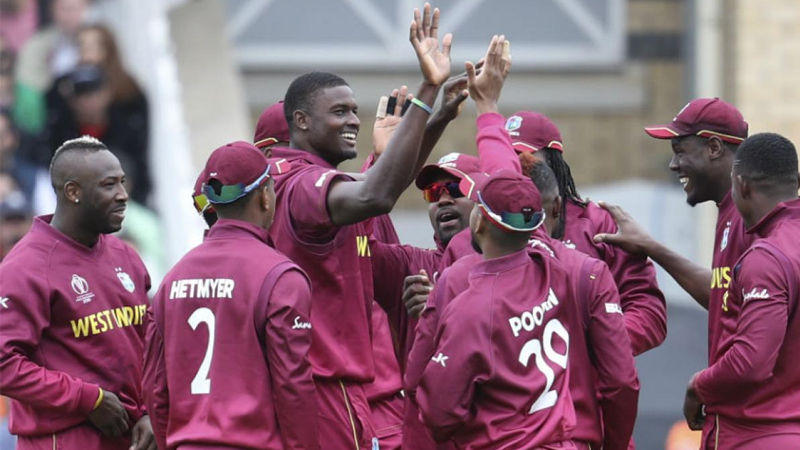 Two teams in desperate need of a win will go face to face to salvage their campaign and keep their chances of making the semi-finals alive. Both Bangladesh and West Indies have shown promise, have had their moments so far in the World Cup but haven’t been able to turn it into something substantial. There is very little to differentiate between the two sides. Both teams have so far played four games and are on three points each. West Indies are sixth on the points table with two losses, one win and a washed out encounter. Bangladesh, eighth on the points table have also lost two encounters, won one and had a game washed out.

The story so far has been pretty much the same for both the teams. West Indies brushed aside Pakistan but lost their next two encounters against Australia and England while their game against South Africa was abandoned due to heavy rain. Bangladesh too had a good start to their tournament as they registered a tough win against South Africa. However, two losses against New Zealand and England have pegged them back. It will also not help that Bangladesh have not played a game since June 8. They have also been fighting injuries aplenty. Mushfiqur Rahim was struck on the arm during a net session and had to immediately leave the field. Shakib-Al-Hasan, Mashrafe Mortaza and Mohammad Saifuddin have all been under injury cloud and against a power-packed West Indies unit, the Tigers will have to be at their absolute best. Shakib has so far been their best player, and Bangladesh will hope he performs for them once again.

For West Indies, Chris Gayle becomes the key once again. The thing with them has been that they do not seem to have a first and second gear in their armoury. They look to go all-out right from the outset and that is where they falter at times. The roles of Shai Hope and Nicholas Pooran will be absolutely vital in such a case. Shimron Hetmyer too had a decent outing against Australia and as captain Jason Holder said, the whole of the batting unit will need to come together and perform to their best.

The Cooper Associates County Ground, in Taunton has largely been a batsman’s delight and the West Indies batsman will be eyeing their chance. Bangladesh, on their part need to stem the flow of runs and hope their batsmen come to the party. The game is absolutely crucial for both sides. A loss will seriously dent either side’s chance of making it to the semi-final.

West Indies started off their tournament in style with a resounding win against Pakistan. However, they have since fallen flat. A loss against Australia and England hasn’t helped matters. They desperately need a win and will go all out in hoping to achieve that, that is for sure. Bangladesh too like West Indies have had their share of ups and downs but haven’t had the results going their way. They defeated South Africa in their first game and then suffered two tough losses against New Zealand and England.

West Indies’ Andre Russell is under a major injury cloud and it remains to be seen whether he will be fit to play for the Bangladesh clash. If he isn’t, the Islanders might look to slot in Ashley Nurse for the clash. Bangladesh’s Rahim was struck on the arm during practice and though there were no immediate injury concerns, he might be rested for the encounter.

Players to watch out for: Chris Gayle: The Universe Boss has got the starts but hasn’t really been able to convert them into a big one. He has a good record against Bangladesh and will be itching to get his name in the three figures column.

Shakib Al Hasan: There is no looking any further than Shakib for Bangladesh. He has been their highest run-scorer and has been impeccable with the ball. How Bangladesh will hope the same Shakib turns up on Monday as well.