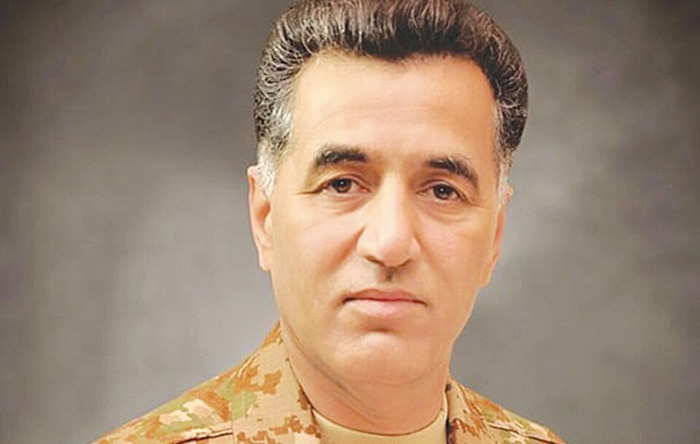 On April 12, the Pakistan Army had promoted then-Major General Faiz Hameed to the rank of lieutenant general and appointed him adjutant general at the General Headquarters (GHQ) later that month. He was previously serving as the head of the internal security wing at the ISI, where he stayed for around two-and-a-half years.

Lt Gen Hameed is from the Baloch Regiment. He has also commanded a division in Pano Aqil. He was also among those who brokered the Faizabad agreement in 2017 between protesters from various religious groups and the then government, signing the agreement in the capacity of ‘guarantor’.

In other posting and transfers, Lt Gen Asim Munir has now been posted as the Corps Commander Gujranwala, according to the Inter-Services Public Relations (ISPR).

Lt-Gen Sahir Shamshad Mirza, who was also promoted to the rank of three-star general this April, has now been posted as the Adjutant General of the Pakistan Army at the GHQ. Lt Gen Amir Abbasi has been appointed Quarter Master General at the GHQ while Lt Gen Moazm Ijaz has been made as engineer-in-chief.