The elites’ wars and HIV/AIDS in Larkana 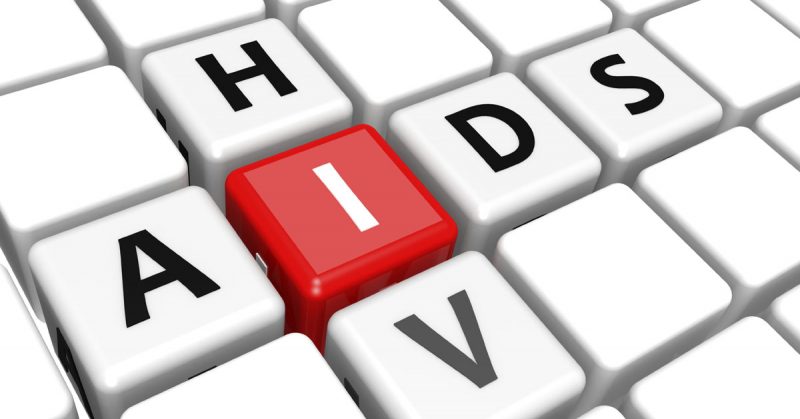 As Pakistan’s political elite continues squabbling for personal or party interests, an alarming event at Karachi went largely unnoticed. It was a press conference organised on June 14 by the government of Sindh, and participated by representatives of the World Health Organisation (WHO) and UN officials. The objective was to update the media on the causes of the outbreak of HIV in Larkana. Most of the print and electronic media either wilfully spiked the story or ignored it.

The figures of the preliminary findings of the investigation led by the WHO, in partnership with a range of organisations, suggest that of more than 798 people diagnosed with HIV in the Larkana district, 82% are children under 15, with the majority being under the age of 5 years.

The UN and WHO statistics suggest that with 20,000 new HIV infections in 2017, Pakistan has the second fastest growing AIDS epidemic in the Asia Pacific region, with the virus disproportionately affecting the most vulnerable and marginalised, especially key populations. UNAIDS continues to advocate for a strengthened response to the epidemic to ensure that the country is not left behind in the effort to end AIDS.

The WHO team spent 15 days in Larkana to investigate the reasons for the mass HIV outbreak. It concluded after thorough investigation that the HIV spread was majorly due to medical malpractice by the medical officials in the city. Poor infection control practices, including a lack of sterilisation and the reuse of syringes and IV drips, are the most important drivers of the outbreak, according to the investigation.

The WHO-led investigation was carried out jointly by the Sindh AIDS Control Programme, Aga Khan University (AKU), the Field Epidemiology and Laboratory Training (FELTP) Programme, the Dow Medical University in Karachi, the Microbiology Society of Infectious Disease, and UN agencies, including UNAIDS, UNICEF and UNFPA.

“It is urgent to address the root causes of the outbreak now; otherwise it is likely that the HIV will continue to increase and become a bigger development issue,” said UNAIDS Regional Director for Asia and the Pacific Eamonn Murphy.

Compare this statement of urgency with the daily rhetoric of our leading politicians and one wonders whether they will be ever free to think of people who they use as voters to ride into power corridors.

Travelling in private jets, moving in expensive limousines and issuing lofty rhetoric on their “struggle for democracy”, do Bilawal, Maryam, Hamza and several others at all realise the cost that their indifference to people’s plight and the disregard for merit will have to the public service delivery?

Conclusions of the WHO-led investigation are simply a damning indictment of the public health system not only in Sindh but elsewhere in Pakistan. Most of precious public funds go into individual pockets of all those involved in the supply chain – from the supplier to the health officials to the minister or people under him.

And the filthy-rich leaders? Let’s not probe how many of them got rich. But they are concerned mostly about democracy and not the core of it, i.e. the majority of voters. No surprise that most public services are insufficiently equipped to take care of those voters.