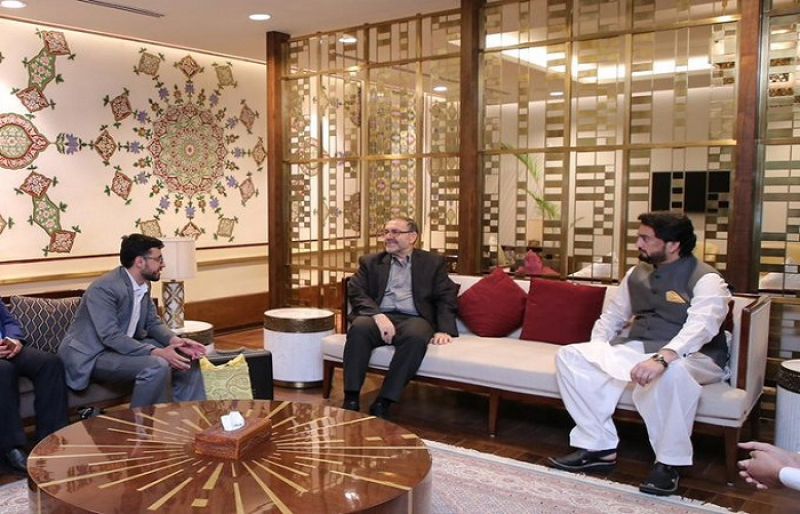 ISLAMABAD: Minister of State for Frontier Regions Shehryar Khan Afridi said on Sunday that Pakistan and Iran are intertwined in the deep bonds of history, religion and culture which will further strengthen in coming days. He stated this while interacting with Iranian Deputy Minister for Interior Hossein Zolfaghari who called on him in Islamabad.

The Iranian deputy minister arrived in the capital to attend Q4 talks on Afghan Refugees repatriation. “[I] had positive discussion with HE Mr Hossein Zulfaghari Deputy MOI Iran on issue of Refugee Hosting. Both countries are hosting Refugees when the world is closing the door. His Excellency is in Pak for Q4 talks on Afghan Refugee Repatriation,” Minister of State for Frontier Regions tweeted.

Afridi said Pakistan has been hosting a large number of Afghan refugees despite its limited resources. The Iranian deputy minister said the country is ready to unite Ummah in cooperation with Pakistan.