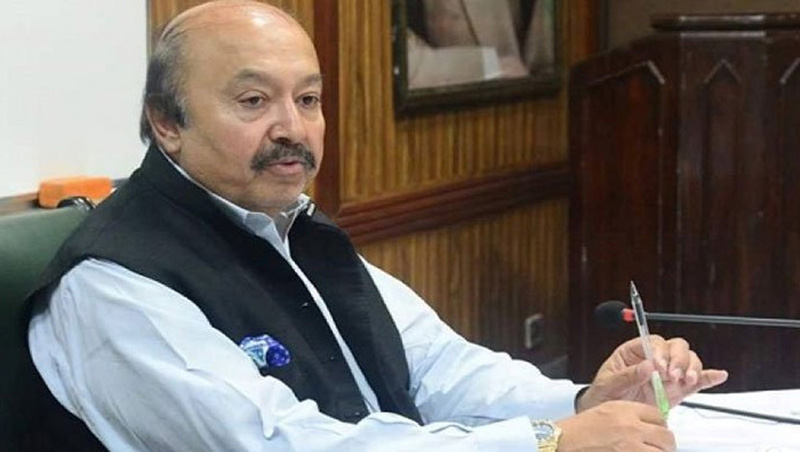 Punjab Minister for Forestry, Wildlife and Fisheries Sibtain Khan was remanded in the custody of the National Accountability Bureau (NAB) for 10 days. He was arrested by the anti-corruption body on June 14 in connection with a corruption case. On Saturday, a NAB team presented him before an accountability court to get his physical remand.

Earlier in the day, the Pakistan Tehreek-e-Insaf (PTI) leader tendered his resignation to Punjab Chief Minister Usman Buzdar. Sibtain also informed Prime Minister Imran Khan and other party members about his decision. “My hands are clean and even then, I am resigning from my post,” he stated.

The court has ordered Khan to be presented before the court on June 25.

According to NAB, Khan had been arrested for awarding a multi-billion-dollar contract to an alleged fake company in 2007 when he was serving as provincial minister for mines and minerals during the Pakistan Muslim League-Quaid (PML-Q) government. He had allegedly awarded a contract for extracting minerals in the Chiniot district to a company of his choice. NAB further said that no other company was considered during the bidding process for the contract. The company was awarded the contract despite not having previous experiencing in mining.