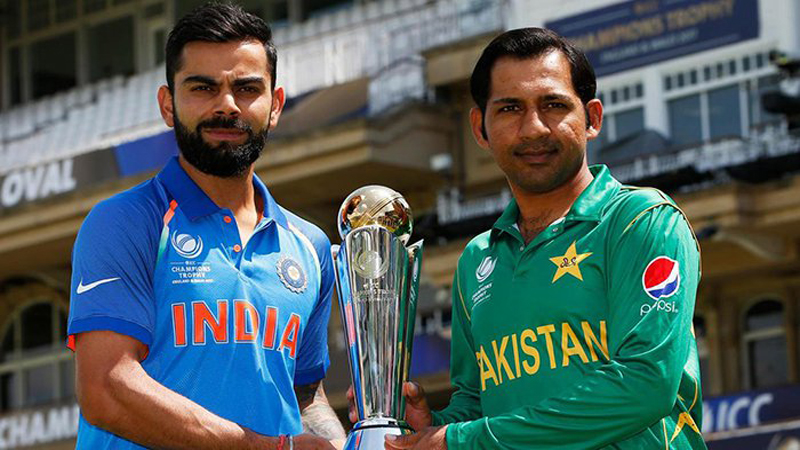 Bookmakers have marked the 2019 International Cricket Council (ICC) World Cup clash between India and Pakistan as the biggest fixture of the tournament. India are the favourites in the encounter. The match itself is expected to raise bets worth a billion rupees. In order to escape Police crackdowns, bookmakers have taken up residence in secure locations and even changed their numbers. In an event where all teams are scheduled to play against each other, bookmakers have clearly described this encounter as the most integral fixture of the mega event.

A successful bet of Rs1,000 on the match being completely played would fetch an individual a pay-off worth Rs200 whereas a successful bet of Rs1,000 on a washout would fetch a pay-off of Rs4,000. According to the bookmaker, batsmen Rohit Sharma and Virat Kohli are favourites to score the highest amount of runs for India whereas batsmen Babar Azam and Mohammad Hafeez are favourites to score the highest amount of runs for Pakistan. In the bowling department pacers Jasprit Bumrah and Bhuveneshwar Kumar are favourites to take the highest number of wickets from India, whereas pacers Mohammad Amir and Wahab Riaz are favourites for Pakistan. The bets will start from the toss and will end at the final scoreline of the match. Bookmakers also claimed that the rates at the start of the match are not fixed and are subject to fluctuations with the score and subsequent fall of wickets. The police on the other hand have formulated plans to crack down on bookmakers.