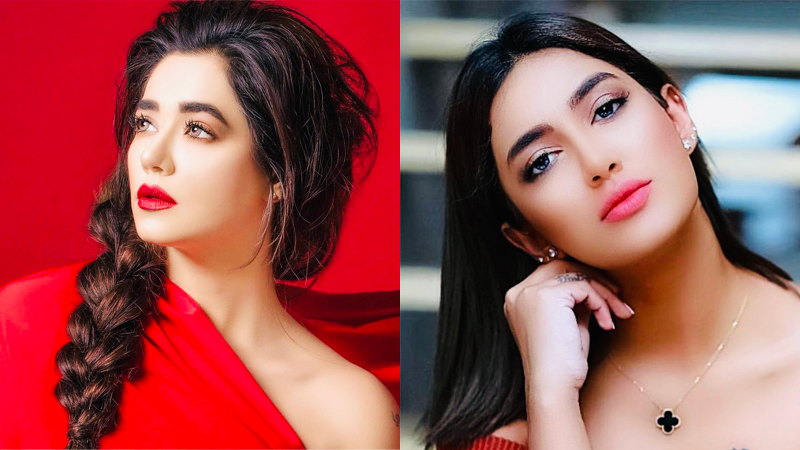 My daughter is almost two-months-old. I usually take help of my husband in changing diapers and while washing my baby. But yesterday, my mother-in-law pointed out how my new-born was a girl and I should change her pampers by myself. Maybe she’s right but my daughter’s just eight weeks old and this thought never crossed my mind. Any advice?

If your husband helps around with the washing and changing of pampers, then I feel it’s a great thing. I don’t know what era your mother-in-law belongs to as she’s pointing out such a ridiculous thing as that’s the father of the baby. Babies are angels. Is she implying that if the baby were a boy, then you wouldn’t have bathed or changed him because you’re a woman? This has nothing to do with the gender. Don’t single dads raise their baby girls? I’m sorry to say but your mother-in-law has a very bad and a very weird mindset. She really needs to be educated. Even in Islam, it’s only after a girl reaches puberty, that she should start covering up herself. Before that, it’s the age of innocence and either of her parents can help her out with anything.

You need to hear what you’re saying. If your daughter’s not safe from her own parents, then who’s she safe from? If you think your husband’s going to put dirty eyes on his own daughter, then you’re stupid. If your mother-in-law thinks like that, then I guess she has a village/feudal mindset. You need to give her a shut up call. I think her personality and mentality’s very cheap and stupid. Do tell this to your husband so he makes a fuss about it at home. Don’t take her advices or suggestions. Don’t ruin your relationship with your husband by disallowing him to change his daughter’s pampers. Be positive. You can also try explaining to your mother-in-law how this is not wrong. Maybe she’ll start seeing things from your perspective and shun her sick thoughts.