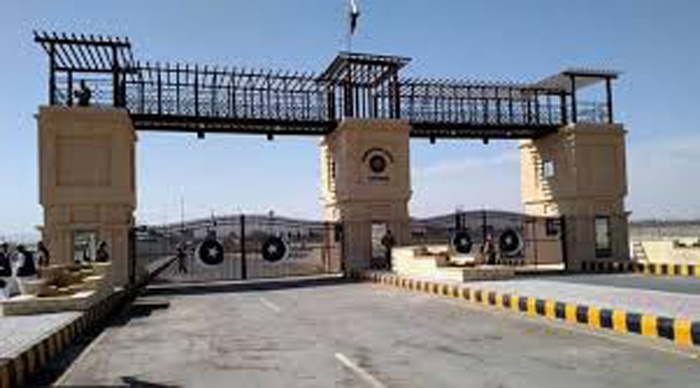 Iran on Saturday handed over 44 Pakistanis at the Taftan border crossing. According to Iranian news agency IRNA, the immigrants had been arrested for staying without valid travel documents.

The Iranian border guards handed over the individuals to the Federal Investigation Agency (FIA). Earlier, Iran handed over 144 illegal immigrants to Pakistan. The two countries are engaged in strengthening cooperation to stop cross-border illegal movements of immigrants.

Last year, during a news conference with Prime Minister Imran Khan, Iran’s President Hassan Rouhani had said that Pakistan and Iran would form a joint quick reaction force to combat militant activity and illegal migration on their shared border.

Relations between both the countries have been strained in recent months, with both sides accusing each other of not doing enough to stamp out militants allegedly sheltering across the border.