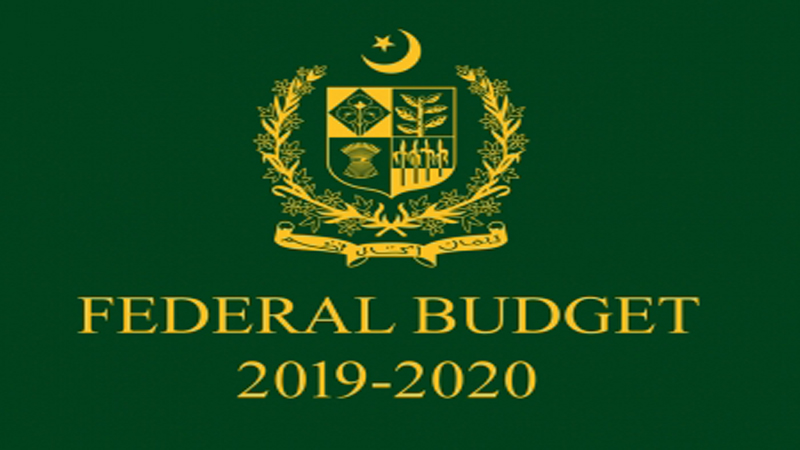 The Associations, representing the Five Zero-Rated Export Sectors, like other parts of the country, held a peaceful protest outside Lahore Press Club against imposition of 17 percent sales tax and suspension of zero-rating regime announced in federal budget 2019-20.

A large number of protesters belonging to the five zero-rated exporters’ bodies of value-added textiles, leather, carpets, surgical instruments and sports goods, gathered outside the press club and chanted slogans against the government. They urged the authorities to restore the zero-rated facility for the exporters. The protesters shown great apprehensions on withdrawal of zero-rated regime, saying it would have adverse effect on PM Policy to generate employment in the country.

They said that the exporters have organized countrywide protests in all major cities of Karachi, Lahore, Faisalabad, Multan, Sialkot, Kasur and Gujranwala against abolishing of SRO-1125, terming it a fatal blow on exporters liquidity. They rejected the discontinuation of No Payment No Refund Regime by abolishing SRO 1125 and termed it the “IMF Budget”. They observed that this step was against the PTI Manifesto and Export Policy and a planned conspiracy to destroy entire export industry, which may spread unemployment, diminish foreign exchange earnings and deteriorate the economy.

The exporters said that previous governments had imposed 1% and 2% Sales Tax on Five Zero Rated Export Sectors but imposition of 17% sales tax by the sitting government is a bomb which will destroy the entire value added exports, industrial chain and allied industries.

They said that the FBR wanted to hide its inefficiency to broaden the tax net and has put entire burden on the export industry, which is already handling 22 different departments to collect taxes for the GOP.

“Imposition of 17% sales tax will compel entire industry to closure. This will compel foreign buyers to shift to other regional competing countries, which will drastically hurt our economy. If GoP does not pay attention to genuine grievances, the stake holders will observe “No Export Days” as sign of protest.”

Addressing the press conference, they said that the export industry is bleeding in wake of severest ever liquidity crunch in the history of Pakistan as more than 200 billion Rupees of exporters in Refunds of Sales Tax, Customs Rebate, Withholding Tax, DLTL & DDT are already held up with Government. Discontinuation of No Payment No Refund Regime will further stuck up 14% of exporters liquidity in every 4 months as one shipment takes 4 months for completion which means 42% exporters liquidity will stuck up in a year. It is on record that no Government during past three decades was able to give refunds on times due to bad economic conditions. It clearly depicts that Ministry of Finance and FBR plan is to collect interest free money in shape of sales tax to meet tax revenue targets and this will put the country’s export at stake. Today in this period of worst economic crisis, how can we pay refunds, they questioned?

The Government claim that they will Refund of Sales Tax Claims in two months is based on ignorance as it takes minimum 4 months to manufacture garments from the date of purchase of yarn and hence the GoP claim to start refund in 2 months is not possible as the total time will be 6 month minimum.

Strongly reacting to the exaggerating statement of Advisor to PM on Finance regarding domestic sales of Rs 1200 billion, they clarified how come the textile industry exported goods worth Rs1488 billion only last year during 2017-18 as per PBS report, can sell worth Rs 1200 billion in domestic market. They further informed that local sales in Textile is around 15% to 20% while in other export sectors, it is around 2% to 5%. They further clarified that textile exports have increased to 81.42% in last 15 years despite high cost of manufacturing, energy and water crisis and law and orders issues in that period.

They further added that collecting sales tax and then refunding – is a futile exercise which creates hassles for exporters and also opens flood gates of corruption. No collection and no refund of sales tax from five zero rated export sectors is a tried and tested formula for increasing revenue and exports. We must not forget that during last two decades the Government had tried to undo zero rating twice but failed miserably, hence, zero rating was reintroduced. The zero rated scheme, in consultation with stakeholders, can further be improved for much better outcome. They added that the Government rather than getting involved in the futile exercise of collecting sales tax and then refunding should focus its energy on broadening of the tax net.

The Chairmen of Five Export Sector Associations concluded that if No Payment No Refund System is not restored for Five Export Sectors which contribute 70% of total exports and generate 50% of employment, it will result to a closure of industries, complete chaos, mass unemployment, widespread anarchy and law & order situation.