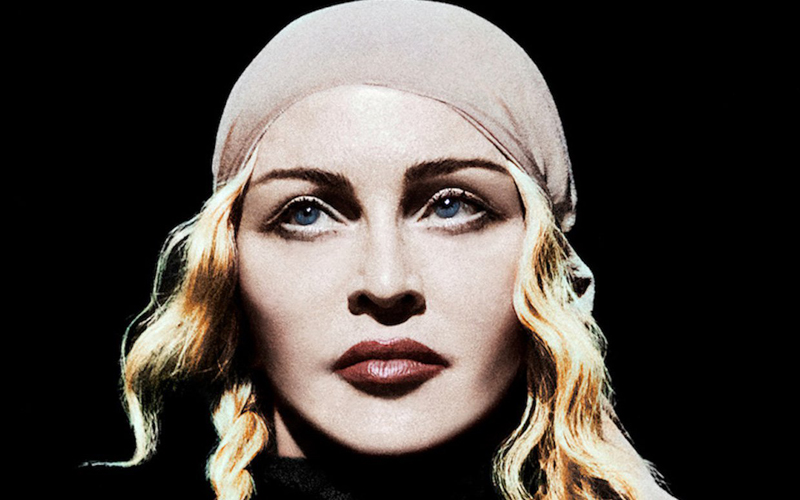 Singer and songwriter Madonna’s albums from this century fall into two categories: the playing-it-safe ones and the “WTH is she thinking?” ones. You might be tempted to assume the mega-weird ones are better, but nothing is ever that straightforward in the Madonna universe. ‘Confessions on a Dance Floor’ was her totally safe execution of an obvious idea – why doesn’t history’s greatest disco mastermind just make a damn disco record? – but it was also brilliant. Whereas the certifiably flaky “American life” was certifiably great. That’s just one of the many reasons Madonna remains the queen of all pop queens.

Yet ‘Madame X’ is so admirably bizarre, all you can do is stand back and watch the girl go. “It’s a weird kind of energy,” as she sings in “God Control” – a rare moment of Madonna understatement. She dips into a melting pot of Latin pop styles, complete with a reggaeton jam called “Bitch I’m Loca.” It’s for fans of her loca edge only – the wildest move she’s made since I’m Breathless, where she trapped “Vogue” in a maze of camp show-tunes. Every track on Madame X overflows with experiments no other pop star on earth would have the chutzpah to try.

She teamed up with Colombian superstar Maluma for the scandal-bait lead single “Medellin,” learning to cha-cha-cha in her shaky new accent. As it turns out, there’s a lot more where “Medellin” came from. Like a vocoder singing The Nutcracker in “Dark Ballet.” Or the moment where she chants, “People think that I’m insane, the only gun is in my brain, each new birth, it gives me hope, that’s why I don’t smoke that dope.”

‘Madame X’ is the name she says Martha Graham gave her when she acted up in dance class, and as she’s explained, “Madame X is back to her roots, OK? She doesn’t care. Zero you-know-whats.” She made it with Mike Dean, her collaborator on 2015’s Rebel Heart and Mirwais Ahmadzai, who co-produced one of her best ever as well as American Life. She throws down with Quavo, Diplo and Rae Sremmerd’s Swae Lee.

Weirdest of all, there are truly great Madonna moments all over Madame X. Especially “Crave,” a love song with florid acoustic guitar where she plays down the accent and gets lost in emotion. “Come Alive” has that “Cherish” girl-group flair, while “Crazy” toys with old-school Massive Attack trip-hop.

But with her typical nerve, she buries the strongest songs deep in Madame X. To reach them, you have to endure disasters like “Killers Who Are Partying,” where she ponders political oppression: “I’ll be Islam if Islam is hated / I’ll be Israel if they’re incarcerated.” 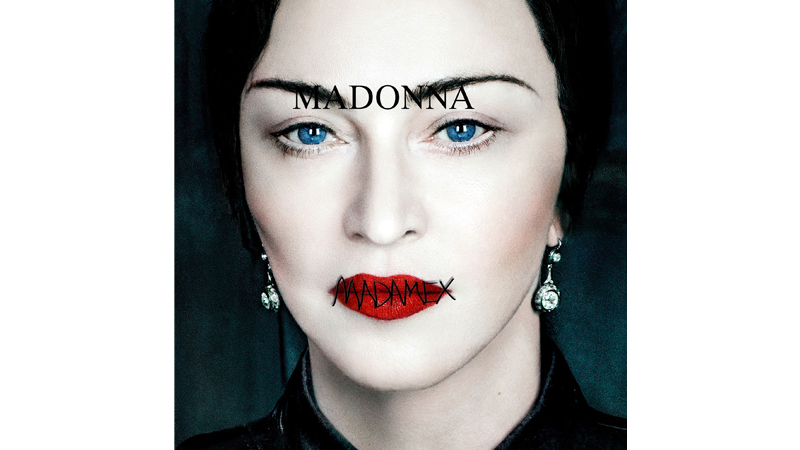 Madonna has a long history with Latin America and its music, going back way before “La Isla Bonita.” Her first hits bubbled out of a Latina context – her debut was a New York freestyle record forged on the floor of the Fun House. On Madame X, she attempts musical languages beyond what she’s tried before. “Came from the Midwest / Then I went to the Far East,” she confesses amid the piano and tablas of “Extreme Occident,” the most touching and vulnerable ballad here. It’s a revealing moment – she’s always been a musical traveller, a Bowie-style lodger who’s roamed all over the world and left every place.

No wonder she cops to “a mix of lucidity and craziness.” Her only roots are on the dance floor. But if she had any shame about making people cringe, she never would have made it to the Fun House, let alone where she went from there.

There’s something gratifying about the way the music on ‘Madame X’ can trigger that familiar “worried about Madonna” feeling. Let’s face it, aren’t we proud of our 1980s mega-pop idols for still being willing to act up like this? Imagine going back in time to the ’80s and saying, “Someday, Madonna will chant, “Bitch I’m loca” the same week Bruce Springsteen releases his concept album about horses.” These two legends never let us down, in their very different ways. Time will tell if ‘Madame X’ has staying power or not.