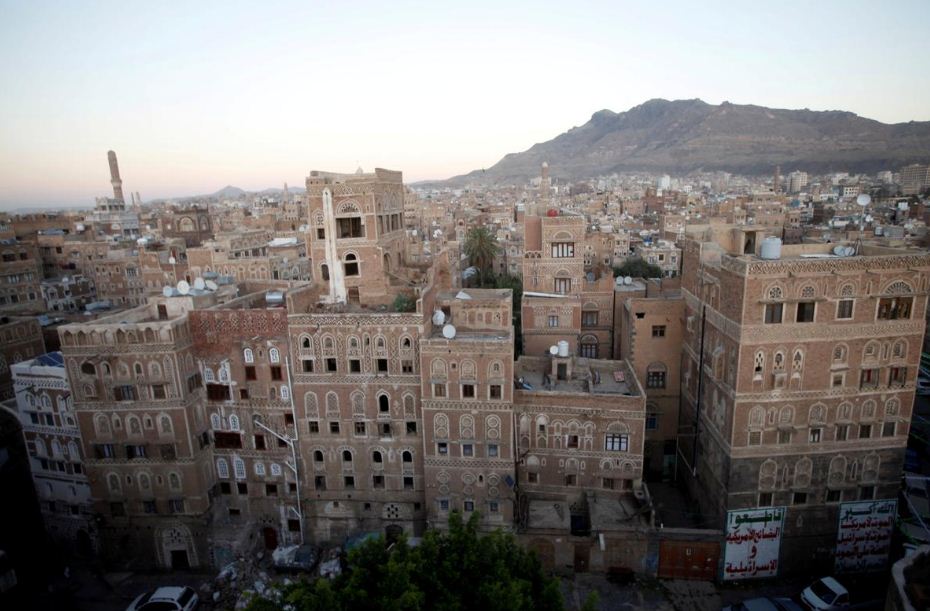 The strikes hit air-defense systems and other military positions in the Houthi-controlled city, days after the Houthis launched a missile attack on a Saudi airport, according to the TV report.

The Western-backed, Sunni Muslim coalition has been battling the Houthis in Yemen since 2015 to try to restore the internationally recognized government that was forced out of Sanaa by the Houthis.

The Houthis have stepped up drone and missile attacks on cities in neighboring Saudi Arabia in recent months as tensions have risen between Iran and Gulf Arab states allied with the United States further afield across the Middle East.

The Yemen conflict is widely seen in the region as a proxy war between Saudi Arabia and Iran. But the Houthis have denied taking any orders from Tehran and say they took up arms against corruption.

Yemen’s civil war has killed more than 10,000 people and pushed the impoverished country to the verge of famine, the United Nations and aid agencies have said.

The escalation in violence could threaten a fragile U.N.-led peace initiative in Yemen’s main port city of Hodeidah, which handles the bulk of the impoverished country’s commercial and aid imports and is a lifeline for millions of Yemenis.