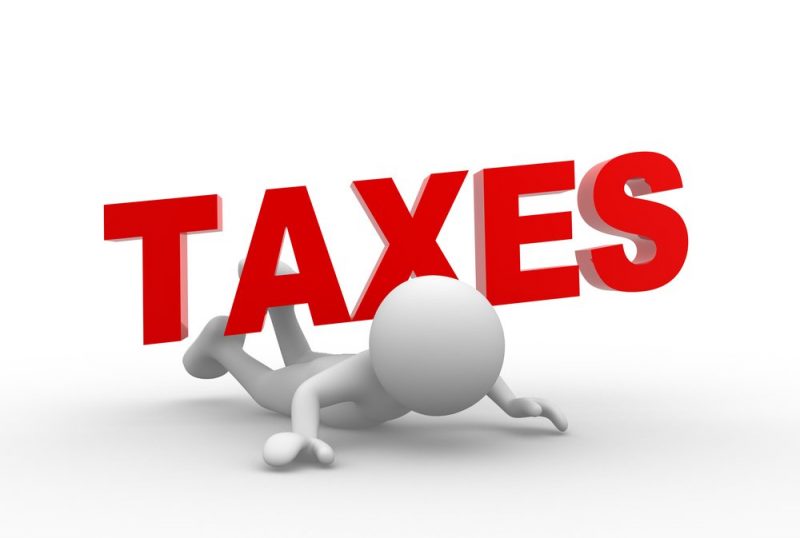 The new taxation structure in the budget will help generate 67 percent more revenue as compared to the previous year, said experts at a budget seminar on Friday.

The event had been organised by the Human Development Foundation (HDF).

“The prevalence of tobacco use influences our lives in two ways; a blow at our health and a loss to the economy while there is no ambiguity in the fact that smoking does kill. The economy also takes a beating in the shape of loosely regulated tobacco industry and above all, the second hand smokers become the victims of this menace, among which kids are most vulnerable,” they said.

They said that efforts of the government of Pakistan were commendable, especially the undivided dedication of PM Imran Khan who himself was an advocate for tobacco control.

“It is encouraging to see that the policymakers are now more conscious about the perils of tobacco use than ever before and we can now confidently anticipate further stringent taxation in shape of imposing health levy which was approved by the cabinet but has not been promulgated yet.”

“Regularization of smokeless tobacco products, tracking and tracing of tobacco production companies and moving towards plain packaging are the issues that still need to be addressed to control tobacco and reduce number of deaths due to tobacco consumption,” they said.