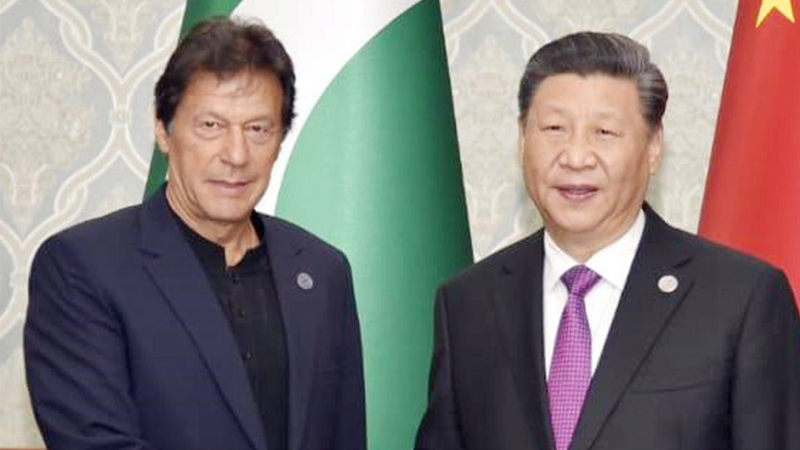 The meeting took place in Bishkek, the Kyrgyz capital, on the sidelines of the meeting of the Council of Heads of State of Shanghai Cooperation Organisation (SCO), a PM Office statement said.

During the ‘extremely cordial meeting’, the two leaders discussed the entire gamut of bilateral relations between ‘iron brothers’ China and Pakistan, including China-Pakistan Economic Corridor (CPEC).

Both sides agreed that the visit of Vice President Wang Qishan had proved to be a milestone in bilateral relations. They expressed satisfaction that Pakistan and China have identical views on various international and regional issues.

The two leaders agreed to closely coordinate on challenges emerging from the changing global dynamics and affirmed that the time-tested Pakistan-China relationship will continue to move from strength to strength.