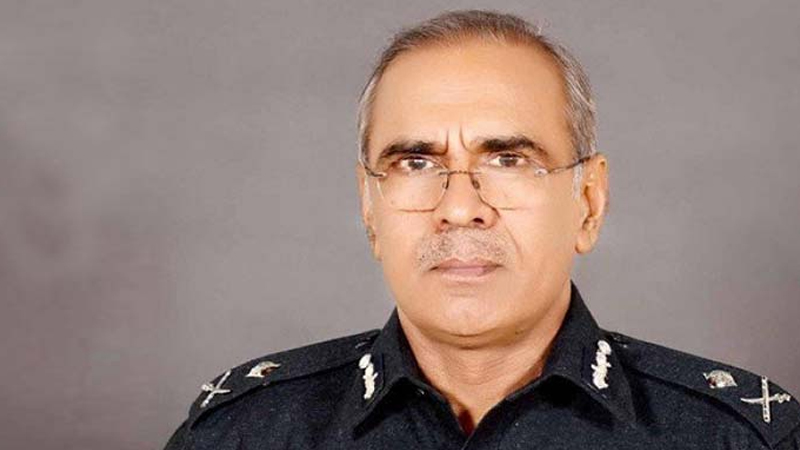 The Islamabad High Court (IHC) on Friday restored Federal Tax Ombudsman (FTO) Mushtaq Sukhera. He had earlier been removed from his post by the federal government.

IHC Chief Justice Justice Athar Minallah heard the petition filed by Sukhera against the federal government order on June 12 for his removal from the post of federal tax ombudsman.

After declaring the decision void, Justice Minallah issued notices to president of Pakistan and the prime minister of Pakistan through their principal secretaries and the Ministry of Law secretary.

In the petition, Sukhera said that his service record in Police Department had been excellent. “Resultantly, I was appointed as FTO by president of Pakistan in 2017. As per law, the service tenure of the FTO was for four years,” he said.

In 2018, an Anti-Terrorism Court (ATC) framed charges against Sukhera on a private complaint filed by the Pakistan Awami Tehreek (PAT) in connection with the IGP’s alleged role in June 2014 Model Town massacre.

The petition said that the FTO could be terminated or removed only by Supreme Judicial Council on the basis of any malpractice proves done by him/her. “As per FTO Ordinance 2000, no other authority has the legal power to make such orders,” he said.

“Despite unambiguous provisions of the law narrated supra, the authorities disregarded the said law while terminating me,” said the petitioner, adding that while finding no other remedy/forum to challenge such illegality he had approached the court.

“Besides malafide intention and unlawful practice by the authorities, the removal notification was also against the fundamental rights of the petitioner. The office of the FTO is statutory position and that is afforded security of the law itself,” the petition stated.

The petition said that all offices of the Federal Ombudsman including (FTO) perform adjudicatory functions and supervise executive action at the time of institutional reforms to the offices of the Ombudsman parliament deemed appropriate to exclude any role of president or executive in the removal of Ombudsman.

It added that the intend of the parliament to ensure that the ombudsmen their duties and function without any political and undue pressure is obevious form of the provision of the act which not only provides security of the tenure but also empower supreme judicial council to remove the ombudsman. “Therefore, the issued notification has no worth under the law”, said the petition.