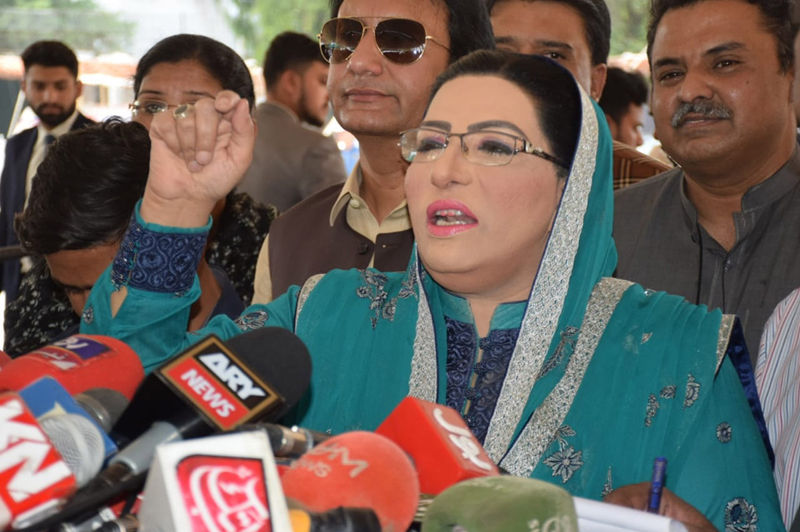 Special Assistant to PM on Information and Broadcasting Dr Firdous Ashiq Awan on Friday said that Pakistan Tehreek-e-Insaf (PTI) had always remained in the forefront for the struggle for independence of judiciary and rule of law and in future it would follow the same path. In a tweet, she said that reference against judges was a judicial matter which would be taken up by the honorable judges of the Supreme Judicial Council (SJC). She said that lawyers’ community of Pakistan was flag bearers of supremacy of the constitution and protection of democracy. She appealed to the lawyers’ community to utilise their capabilities for strengthening of judicial system and the government agenda of reformation.