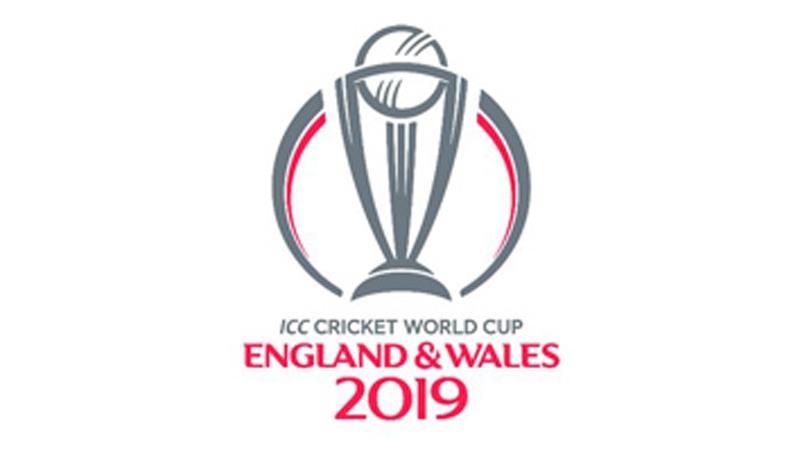 Rain has proved to be a menace so far in this ICC World Cup and the worst hit out of the 10 teams has been Sri Lanka – two of their games against Bangladesh and Pakistan have been washed out. The Lankans just have one win – over Afghanistan – in their four games so far and face the defending World Cup champions Australia in their next game at the Oval on Saturday (June 15). The Lankans last played a game on June 4 and endured two back-to-back washed out games after that. Australia, on the other hand, bounced back in fine fashion from their loss at the hands of India at the Oval last Sunday (June 9), to post an impressive win over Pakistan.

The five-time World champions though look far from being settled although they are second on the points table with 6 points from four games. After a flying start from openers David Warner and Aaron Finch, they collapsed sensationally and failed to bat out their 50 overs. While bowling, Hasan Ali and Wahab Riaz had them on the run before Mitchell Starc came back to end the Pakistan resistance. The Lankans, however, should not prove to be much of a hurdle to Finch’s side. The Dimuth Karunaratne-led side haven’t found any momentum in this tournament so far after collapsing to 136 in their 10-wicket loss to New Zealand in their tournament opener.

The middle-order is the biggest cause of worry for the Lankans with Kusal Mendis, Angelo Mathews and Thisara Perera hardly doing anything of note so far. They will count on former captain Lasith Malinga to lead their bowling attack as he is supposed to rejoin the squad after flying home following the demise of his mother-in-law. The forecast remains largely clear for London on Saturday and a full game is expected at the Oval which would make Australia firm favourites for the encounter.

The loss to India by 36 runs last Sunday is the only blemish on Australia’s recent record. They dominated Pakistan in the ODI series in Abu Dhabi before the World Cup and started off with a couple of wins against Afghanistan and West Indies in this World Cup. Finch’s side bounced back from their loss against India to post a 41-run win over Pakistan in their last game. Lack of matchplay is going to be one of their biggest enemies heading into this big encounter against Australia. Whatever momentum they gained with the 34-run win (DLS method) over Afghanistan was lost with back-to-back rained-out encounters against Bangladesh and Pakistan.

Players to watch out for: David Warner: The Australian opener is hitting his peak just at the right time. Warner was the leading run-scorer in IPL-12 after his return from the one-year ban for ball tampering. After tentative half-centuries against Afghanistan and India, Warner was in sublime form during his 111-ball 107 against Pakistan. He will relish the Lankan attack on a flat Oval deck.

Dimuth Karunaratne: Questions were raised when he was made the captain of the ODI side for the World Cup in spite of not playing this format after the 2015 World Cup. Karunaratne has been rock-solid at the top of the order without letting that affect his strike-rate too much. The Lankan skipper will play a crucial role in seeing off the new ball duo of Starc and Pat Cummins.

Australia all-rounder Marcus Stoinis continues to remain on the sidelines with a left-side strain. Although Mitch Marsh has reached London as the back-up, Australia have not asked for a replacement for Stoinis yet. Stoinis batted in the indoor nets for Australia but is unlikely to be available for Sri Lanka game. Sri Lanka fast bowler Nuwan Pradeep has resumed bowling in the nets after injuring his finger. It remains to be seen if the management will risk him for the game. Malinga is also back in London after his short trip back to Sri Lanka.