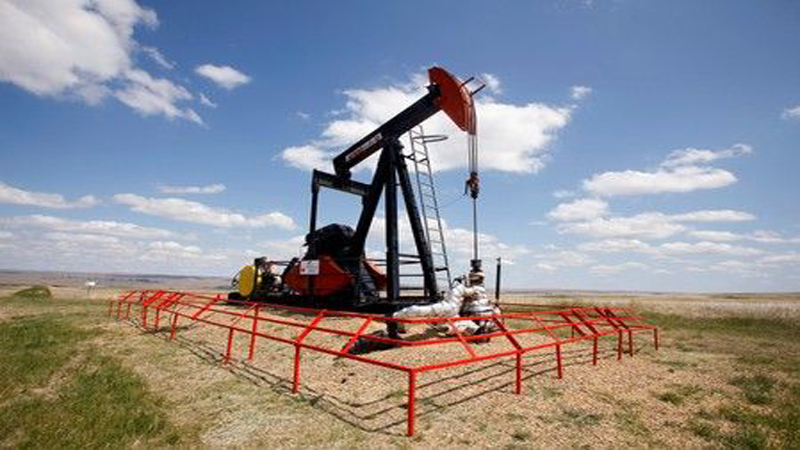 The outlook for oil demand growth in 2019 has dimmed due to worsening prospects for world trade, the International Energy Agency (IEA) said on Friday, although stimulus packages and developing countries should boost growth going into 2020.

The Paris-based IEA, which coordinates the energy policies of industrial nations, revised down its 2019 demand growth estimate by 100,000 barrels to 1.2 million barrels per day (bpd), but said it would climb to 1.4 million bpd for 2020.

“The main focus is on oil demand as economic sentiment weakens … The consequences for oil demand are becoming apparent,” the IEA said in its monthly oil report.

“The worsening trade outlook (is) a common theme across all regions”, it added.

The oil demand growth forecast assumes the maintenance of U.S. and Chinese tariffs imposed on goods in 2018, but the IEA said it had not factored in further U.S. tariffs announced in May.

The IEA also attributed lacklustre demand growth in the first half of the year to a slowdown in the petrochemicals industry in Europe, warmer than average weather in the northern hemisphere and stalled U.S. gasoline and diesel demand.

Demand growth was likely to pick up to 1.6 million bpd in the second half of the year on government measures to mitigate the economic slowdown and robust consumption in the non-developed world.

“Stimulus packages are likely to support growth in the short term. In addition, the major central banks have stopped or slowed interest rate increases, which should support growth in 2H19 and 2020,” the IEA wrote.

U.S. sanctions on Iran and Venezuela, an output cut pact by the Organization of the Petroleum Exporting Countries (OPEC) plus its allies, fighting in Libya and attacks on tankers in the Gulf of Oman added only limited uncertainty to supply, the IEA said.

Surging U.S. supply as well as gains from Brazil, Canada and Norway would contribute to an increase in non-OPEC supply of 1.9 million bpd this year and 2.3 million bpd in 2020.