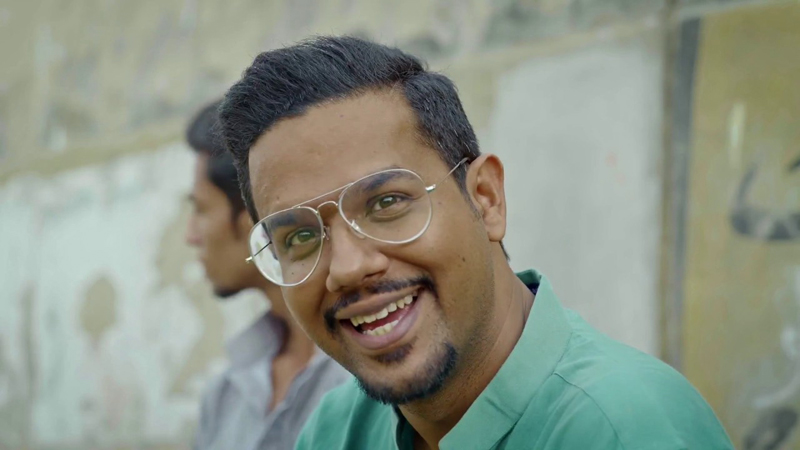 Rapper and actor Ali Gul Pir has collaborated with Indian YouTuber Being Indian for a rap battle ahead of Pakistan versus India’s World Cup clash.

The “Waderai Ka Beta” star shared on Twitter that he was approached by an Indian YouTuber few days back for the collaboration. Ali Gul Pir shared that he and his team has worked day and night on the video.

This is a perfect example of an epic and harmless banter between entertainers from the two countries amidst the hostile environment and cross border tensions.

In the battle, Pir highlighted Pakistan’s 2017 Champions Trophy win and other important feats men in green achieved in cricket.

At the end of the video, the singer emphasised that it is just a sport so people should have fun despite which team wins on Sunday. He also said that he enjoyed collaborating with entertainers from across the border.

In the battle, Pir highlighted Pakistan’s 2017 Champions Trophy win and other important feats men in green achieved in cricket

The rap battle has received a positive response and people have lauded the effort.

Every time there is a Pakistan vs India game, people’s emotions are high and there’s a lot of passion on the field and amongst the fans.

Arch-rivals India and Pakistan are scheduled to lock horns in the highly anticipated game of the ICC World Cup 2019 tomorrow (Sunday) at Old Trafford, Manchester.