Shaniera apologises to her father for supporting Pakistan 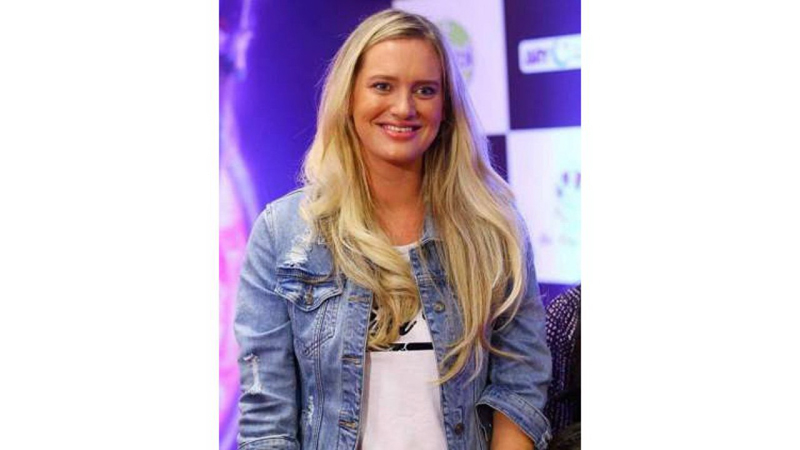 Former cricketer Wasim Akram’s wife Shaniera Akram may be born and bred in Australia but says she is a Pakistani at heart.

Our national bhabi vowed that she’s with Pakistan all the way. Shaniera Akram took to Twitter during the Pakistan vs Australia World Cup match and declared her support for the men in green when she was asked by a fan whose side she was on.

“I think we all know that answer to this question. I’m in it for the long haul. Pakistan Zindabad all the way. Sorry Dad!” she replied.

Pakistani fans assured her that even if she supports Australia, it doesn’t make her any less of a Pakistani. Due to the overwhelming response on her Tweet, Shaniera explained that although she didn’t know who she was going to support but she felt proud seeing the men in green, that’s when she decided to rally behind them.

She clarified that although she loves Australia and always will, but Pakistan plays a big part of who she is today hence she will be cheering for the team during the World Cup.