Fangirl is about the raw honesty of life 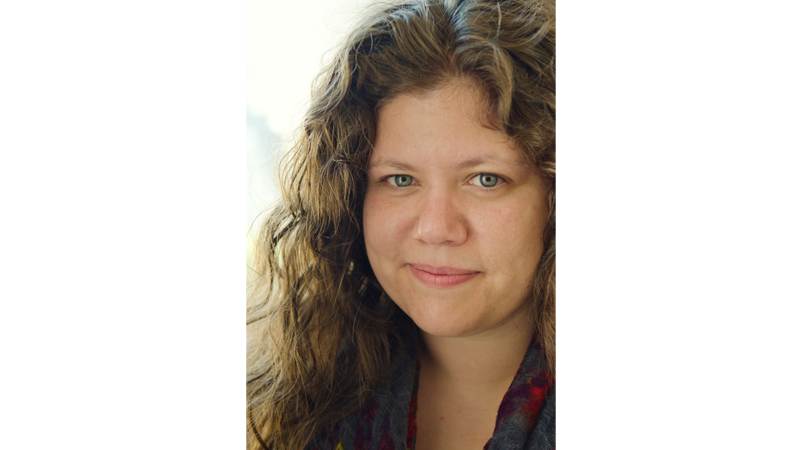 Fangirl by writer Rainbow Rowell is a perfect mixture of the whole lot; romance, humour, angst, fantasy and fan fiction. My favourite types of books are the ones that speak to you; directly to the reader. That is exactly what I experienced while reading Fangirl.

“Real life was something happening in her peripheral vision.”

Fangirl is Rainbow Rowell’s second young adult novel after Eleanor & Park. It was published in 2013, a spinoff book Carry On following it. Fangirl is literally about a fan girl Cath who’s starting college and learns the world’s not just limited to the screen.

Fangirl revolves around the world of Simon Snow, who is loved and known like Harry Potter in Cath’s world. The stories of Simon Snow helped Cath and her twin; Wren through the tough times when their mother left them. As they grew up, Wren grows away from the fandom but Cath can’t seem to let go. On top of it all, as they start college, Wren refuses to share a dorm with Cath and ditches her. Cath starts her freshman year being pushed out of her comfort zone, away from everything she’s used to. She gets a gruff roommate with a charming, always-there boyfriend, a writing professor who thinks fan fiction is the end of civilisation and her father who has never lived alone without them. The story explores Cath’s journey to find herself while balancing to finish her fan fiction before the final book is released, her classes and caring for her dad.

Cath is an introvert whose discomfort with social settings leaves her dwelling in the backdrop of real life. She has become at ease hiding within her fan fiction stories: a world that holds her captive and lives on through her writings. Her insecurities equally broke and warmed my heart. I loved the way fan-fiction was explored and dissected; really presenting a good feel of its value.

“Sometimes writing is running downhill, your fingers jerking behind you on the keyboard the way your legs do when they can’t keep up with gravity.”

Fangirl revolves around the world of Simon Snow, who is loved and known like Harry Potter in Cath’s world. The stories of Simon Snow helped Cath and her twin Wren through the tough times when their mother left them. As they grew up, Wren grows away from the fandom but Cath can’t seem to let go

Levi is the lovable guy who lights up a room with kind words and a perpetual smile. His character was genuine and honest, and won me over instantly. He is the first person Cath meets as she reluctantly moves into her dorm to begin her first year of college and his charm became contagious.

And here’s where the story skyrockets to that unreachable sixth star: The writing. It was genius. Clever and unique and so entirely captivating that heaps of drama weren’t present OR needed. It was fluid and natural, allowing every situation to become relatable. The dialogue was witty and funny, with an effortless feel. There were pockets of insight that were never in your face, but hidden, waiting for the right moment to present itself and I loved it. 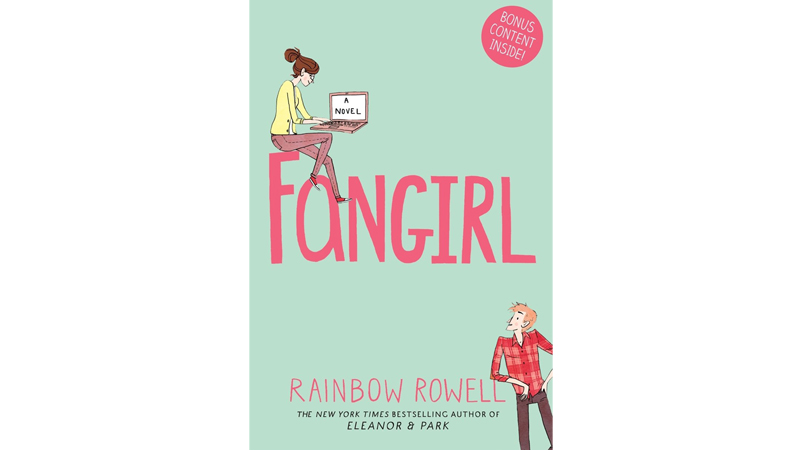 Fangirl definitely breaks the mould and doesn’t display the standard rise and fall outline. It was steady with random bumps in the road; like life. No dramatic peaks or disastrous downhill plummets for emphasis. It was easy. And that was the beauty of it. And then it just ended. No climactic finale or highly distinctive finish. There was a certain amount of closure, but the story felt like it was still moving even after the last page was swiped.

If you were to judge by the cover and publicity alone, you may think this story is nothing but a quirky, fun read about an interesting girl addicted to writing fan fiction. But I persuade you to take a peek inside, because it’s really so much more. Whether you find yourself in the insecure girl who’s afraid of life; the happy-go-lucky guy always ready with a smile; the self-centred sister; the deceitful friend; the emotionally disabled dad; the outspoken, honest roommate; the talented but uncertain writer; the intellectual or the one who falls short; the life of the party or the one hiding in the shadows-there are bits and pieces of everyone scattered throughout this story; representing all the highs and lows that make us exactly who we are.

Although this story seems like a fun read-and it certainly was-there was a distinct and subtle coating of sadness. Nothing major, or heartbreaking-just the raw honesty of life creeping up to sideswipe you. Broken families; feelings of not being good enough, smart enough, pretty enough–it all became so emotional and life-like.