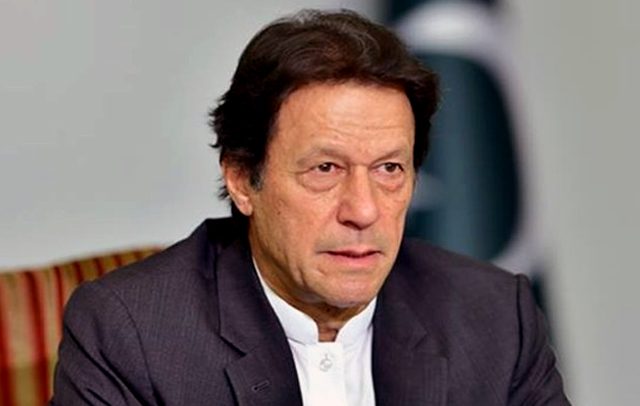 During the budget session, members of the opposition protested in the National Assembly. They chanted slogans against the government, especially Prime Minister Imran Khan. Opposition members gathered around treasury benches and chanted anti-government slogans. Some carried placards with slogans: ‘Go Niazi Go’ and ‘Say no to IMF budget’.

The PPP chairman said that opposition members had been arrested to divert the attention of the nation from the budget, adding that the PPP decided to listen to the budget speech despite the governments’ efforts to scare it. “Pakistan Tehreek-i-Insaf (PTI) government has lost the right to rule. The government didn’t provide the copies of the budget speech to the opposition,” he said. Bilawal said that the incumbent government had failed to accomplish its promise of providing one million jobs and five million houses to the masses. He reiterated the demand for resignation of National Assembly (NA) speaker Asad Qaiser over his failure to issue the production orders of arrested NA members.