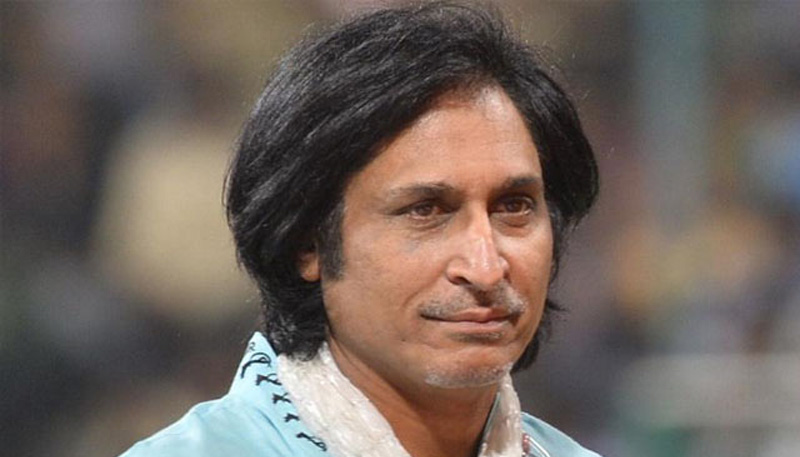 Former skipper and cricket commentator Ramiz Raja has advised Pakistan team to bat first if they win the toss in the match against Australia at Taunton on Wednesday (today). Ramiz said Australia appreciated Australian squad’s mental strength and advised Pakistan to target their mental strategies. “The pitch at Taunton is grassy and if the weather is sunny on Wednesday, then Pakistan should bat first after winning the toss,” he said. “Pakistan must not lose a wicket to Australia in the first 10 overs.” Ramiz said even if Pakistan scores 40 runs in the first 10 overs without losing a wicket it should be considered a good start. “Pakistan need one century from the top order and one batsman from the middle order who can score 70 runs off 50 balls,” he said on his YouTube Channel. “Pakistan must not give wicket to Mitchell Starc as whenever Australia is under-pressure they bring him into bowl.”

The former skipper warned that opener batsman David Warner would try his best to attack Pakistani bowlers. He predicted that leg spinner Shadab Khan will be the one to take his wicket. “If the situation comes where Pakistan bowlers feel that Australian batsmen can be susceptible to the short ball, then they should use it,” he said and added Wahab Riaz can surprise the Aussies. “Pakistan bowlers must not give space to batsmen Usman Khawaja and Steven Smith.” “An extra man must be brought in the circle as to pressure the Aussies,” he said and added that Pakistan must not let the Australian batsmen to take singles. However, Ramiz urged Pakistan not to play defensively as it could result in losing the match. “Australia are already mentally down after losing their match to India,” he said.