Vengeance at the hands of the victim of a wounded ego 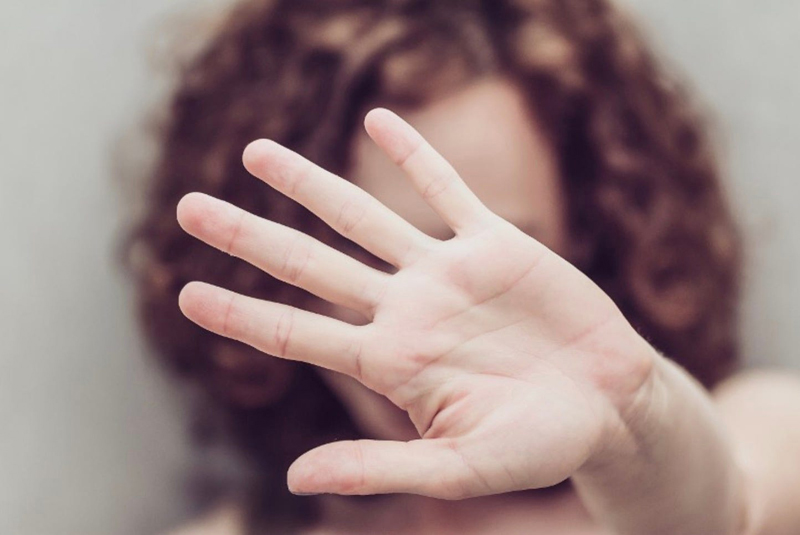 Turning her gaze towards the floor she passed him by, begging God that he will not follow her today.

But like every other day, her prayers at the altar of God were left unanswered. Her heart begged God for mercy but felt her words slip away. Like a chauffeur he follows her and her discomfort visible on her face is taken as a sign of positivity. It’s not just him but also his friends who are maybe just around to refresh themselves, but they keep adding fuel to the fire that’s suffocating the girl.

She has been counting days and it’s been 20 days since he has been following her. She asks her God if He’s going to do anything. On receiving no answer and after her claustrophobic nerves give away, she turns around and in the heat of her emotions and hormones slaps the very guy who seems to be her lover.

She feels empowered and afraid at her end. She knows that she can do something about these creepy guys who pester her. Now she feels proud over the adrenaline rushing through her system. Her gushed and blushed cheeks are the evidence of the courage she just showed. She’s ready to share the story of her empowered self. But at the other end, the story just took another turn. The hero of the story is the victim of wounded ego and his friends would add salt to his wounded ego. They’ll rant how prudish the girl is and how he ought to teach her a lesson.

His wounded ego would lead him to victory that’s an assault to humanity. This wounded ego that we merely notice is what leads to the cruel destruction of the bird whose wings just sprouted. Now this wounded victor in his revenge singes the girl or molests her. Because in his book, this is justified. In his book, his actions are justified but her actions are merely absurd forecast of her prudish ego.

If we can teach a girl how to cook and do household chores, why can’t we teach our sons ethics?

This is the story of girls of Pakistan who become the victim of wounded egos of brutal demons who dare to call themselves men. And unfortunately we don’t do anything about it. We read such stories and just turn our eyes blind to these stories of brutality. We read policemen molesting a child only 10 years old and all we do is sigh. Our minds don’t even allow us to imagine the screams of a 10-year-old when she’s deprived of her innocence. The cases we hear in news are actually the lucky ones because at least they are reported as there are so many women and children who are molested and their innocence is torn away from their fragile bodies but there’s no one to grieve about their loss. Girls who are being butchered at the hands of their lovers and there are no funerals and no burial.

If we can teach a girl how to cook and do household chores, why can’t we teach our sons ethics?

The point at which we are as a society we need to feed our men basic ethics. This is not a political or religious problem these all cases are due to the lack of ethics. Ethical standards to respect a woman have been deceased. Raise the ethical standards teach your boys that she’s as much human as you are. And all these yes friends who play effective roles in destroying a girl’s life. They are equally responsible for what happens to a girl. Just remember a friend can beat sense into a person and can also lead a person to the point of destruction it’s your choice. It’s your choice what type of friend you intend to be. 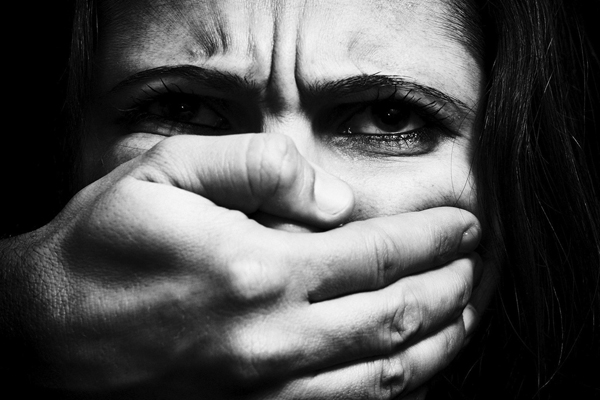 I believe your voice is simmered down so badly that it hardly makes its way out of our chest. I am ashamed to say that a men’s chauvinist ego is wounded easily when women march to demand their basic rights but it isn’t wounded when one of them show the capability of being a monster.

The point of this article is not to defame men or abuse them, rather to demand ethical education for them. Whether it be at school level or in our own homes, teach them that women are not objects. We women are humans. If men would just accept them human enough as themselves, I believe many of our problems would be solved. Just the way you hire a teacher to teach your children scriptures. Hire a tutor if you can’t feed them ethical values.

The writer can be reached at muskanlovesgod@gmail.com