No plans to resurrect Dimple’s character in ‘Dabangg 3’ 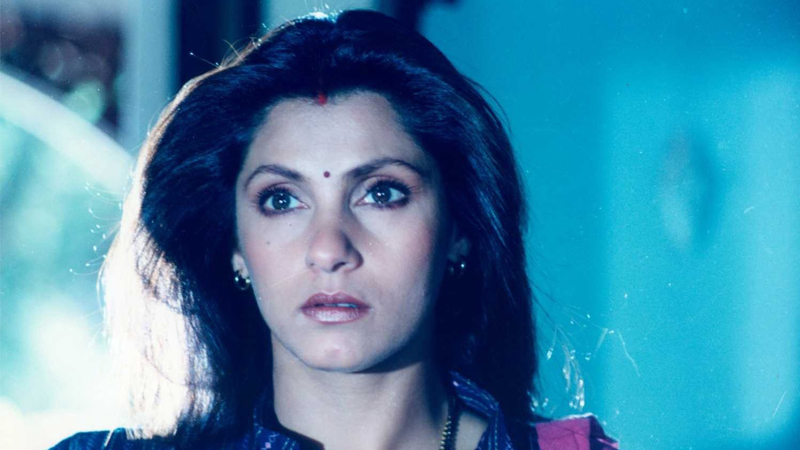 Speculation of actress Dimple Kapadia’s return to small screen to play actor and producer Salman Khan’s mother in ‘Dabangg 3’ has been around for a while now.

The shooting of ‘Dabangg 3’ kickstarted sometime back and the team shot in Madhya Pradesh’s Indore and Mumbai.

Now, as per latest reports, Dimple Kapadia may not be a part of the third instalment of the ‘Dabangg’ franchise. Times of India quoted a source saying that Kapadia’s character cannot be part of ‘Dabangg 3’ as it died in the first part only.

Vinod Khanna played father to Salman and Arbaaz Khan in the first two parts. However, his demise in 2017 has left the makers to look for a new actor to fill in the role.

Speaking of ‘Dabangg 3’, the superstar will be seen donning two different looks, one as young Chulbul and the other as adult Chulbul. The film had gone on floors in Indore earlier this year, where the team shot for the title song.

The film will focus on Chulbul’s life and how he became a cop. It is scheduled for release on December 20, 2019, and will see Salman reuniting with Sonakshi Sinha for the third time.