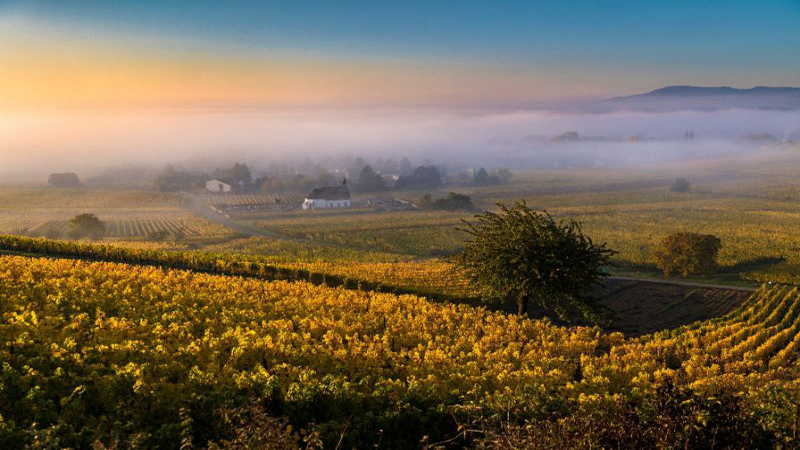 Grape varieties brought to France by the Romans are identical to those grown for wine in some of the most famous appellations today, a new analysis of ancient vine DNA showed Monday.

Researchers unearthed evidence that one grape — from which well-known varieties such as chenin and riesling are derived — had been grown continuously for 900 years, long enough for a good many vintages. Unlike many agricultural crops, which grow annually from seed, grapevines are normally propagated by replanting trimmings from an existing vine.

This saves both time and the risk of producing an inferior wine, and the new plants are genetically identical to their predecessors.

This means that a single generation of a grape variety can last for hundreds of years.

Written records suggest viniculture in France dates back to the sixth century BCE, introduced by the Greeks to their colony Massalia, the modern-day Marseille.

But until now scientists have been unable to accurately date many specific varieties, nor have they been able to chart how older vines are related to those used in winemaking today.

A Europe-wide team of archeologists and geneticists analysed the genomes of 28 grape pips unearthed at nine dig sites across France, the oldest dating to around 2,500 years ago.

They then cross-referenced them with a DNA database of modern varieties.

“We were able to show that we can identify varieties in the past, we can use these archaeological samples and get DNA from them and link them to modern varieties,” Nathan Wales, from the University of York’s Department of Archaeology, told AFP.

Among the most corking discoveries was savignan, a white grape variety dated to 1100 CE.

Savignan is today used to produce the famed vin jaune of the Jura region, which gets its unique palate and colour from being stored in oak barrels for up to six years.

“That shows us that this grape has been maintained for at least 900 years,” said Wales, lead author of the study published in the journal Nature Plants.

“People have been taking that plant, cutting it, grafting it and maintaining that lineage. We have never had the opportunity to understand how long these processes have been going on.”

Savignan is the mother variety for more than two dozen white grapes, including gruner veltliner, chenin, riesling and petit manseng.

The team also found that humagne blanche, a white grape grown today in the Swiss Alps, was directly related to grapes grown in southern France by the Romans.

“There are stories where at some point Romans took vines into the Alps in Switzerland, and this shows that these stories were probably true,” said Wales. “We have really close relationships between the archeological samples and samples grown today.”

Other famous grapes, such as chardonnay and pinot noir, were proven to be virtually genetically identical to other Roman varieties.

“It kind of gives a new appreciation for this tradition, of winemaking, and the longevity of it,” Wales said. “We knew that the Romans were doing cuttings but we didn’t know how long these particular grapes had been around but now we can see that these lineages have been maintained for thousands of years.”