Rooms 50% off and ads in Russia: Sri Lanka woos tourists after attacks 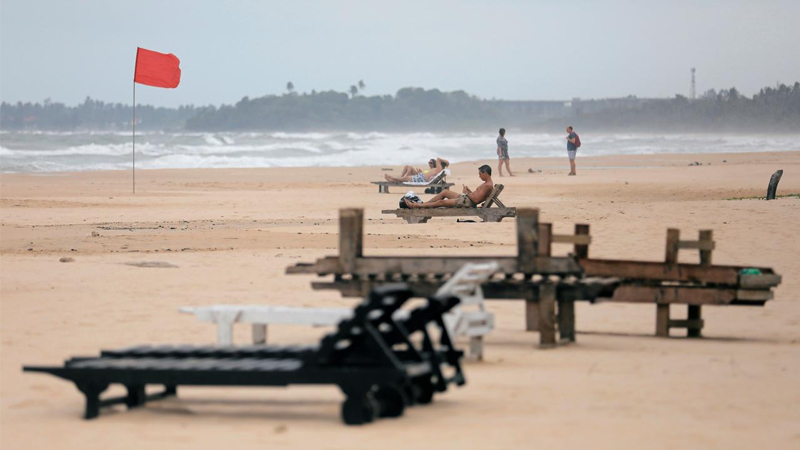 England, India and the United States were among countries that issued travel advisories for Sri Lanka, a diverse island with pristine beaches, ancient Buddhist temples, and lush hills that Lonely Planet selected as its top 2019 destination.

Those advisories contributed to a flood of cancellations and a drop in bookings just as the monsoon-dominated low season was beginning.

To lure tourists back, Sri Lanka is hosting international sporting events and has mothballed a rule on minimum rates for hotel stays. State-owned SriLankan Airlines is offering special fares and pushing joint promotions with the government’s tourism board. Some hotels are waiving corkage fees on day trips, while tour groups are offering free airport pickups.

Lavanga Resort & Spa in the southern beach resort of Hikkaduwa, for example, is offering rooms for $35 instead of the usual $75 – with free breakfast. Travel agents are promoting the offer in Russia, with some success.

“We have offered rock bottom rates for foreigners. We are getting bookings for the winter season,” said Lavanga’s managing director, Anusha Frydman.