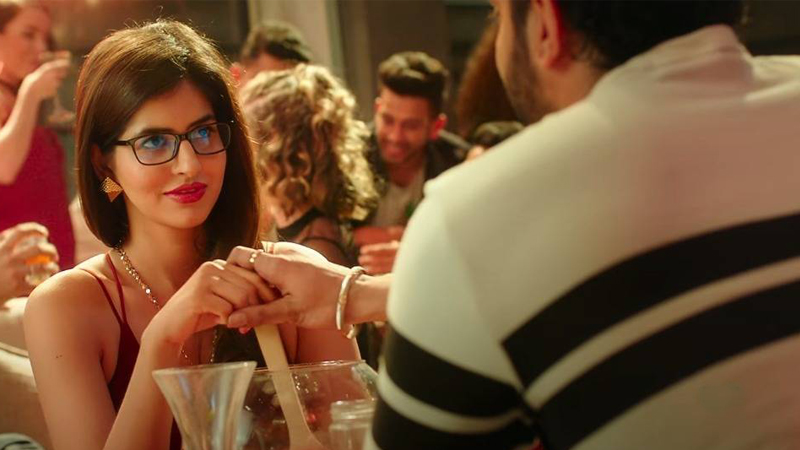 Model-turned-actress Priyanka Chopra-Jonas’s husband, Nick Jonas has revealed his two favourite Bollywood songs and only of them features his wife.

During a recent fan interaction on Instagram, a young woman asked the Jonas Brothers what their favourite Bollywood songs were. They unanimously chose “Desi girl”, from the film ‘Dostana’ and “Bom Diggy Diggy” from ‘Sonu Ki Titu Ki Sweety’.

“Desi girl” is composed by Vishal and Shekhar, performed by Shankar Mahadevan, Sunidhi Chauhan and Vishal Dadlani and is written by Kumaar. The music video has over 33 million hits on YouTube, which pales in comparison to “Bom Diggy Diggy”, which has over 500 million views. The hit number has been composed by Zack Knight, with lyrics by Knight and Kumaar. It has been performed by Knight and Jasmin Walia.

The Jonas Brothers recently staged a highly publicised reunion, after being in hiatus for several years. The brothers intent on continuing to produce more music, and touring the world with their new album ‘Happiness Begins’.

Priyanka Chopra, who is in India to complete filming her Bollywood comeback film ‘The Sky is Pink’, recently posted a picture of her father, to mark his sixth death anniversary. Nick Jonas responded to the post with a heart emoji. On Saturday, he put up a picture of them together with ‘Missing you’ written on it.