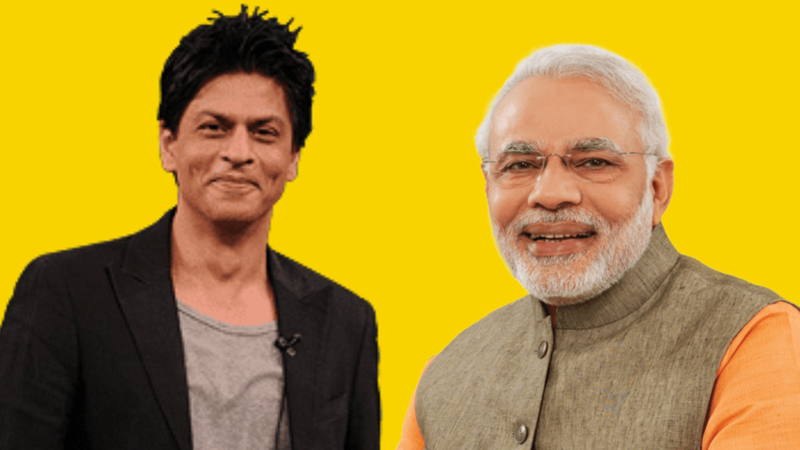 Actor and producer Shahrukh Khan landed in another controversy where Indian extremists are forcing him to leave the country after Indian Prime Minister Narendra Modi came into power for the second time.

According to Boom, a fake quote that was falsely attributed to actor Shah Rukh Khan in the past has resurfaced on WhatsApp with a demand that the actor should now ‘apologize or leave the country as PM Modi is back’.

In an image doing the rounds on WhatsApp, Shahrukh Khan has been falsely credited for saying, “I would leave India if Modi becomes the PM of this country.”

The image further goes on to urge users to share it as much as possible so that Khan is compelled to offer an apology, now that Indian PM Narendra Modi has been voted back to power.

This is not the first time that the actor has been attributed with a false quote. In February this year, following a terror attack on a CRPF convoy in Pulwama, Khan had been in the centre of a viral fake post that quoted him as saying, “If Pakistanis are boycotted, then I will leave the country.”

SRK has yet to respond to the fake and viral Tweet.