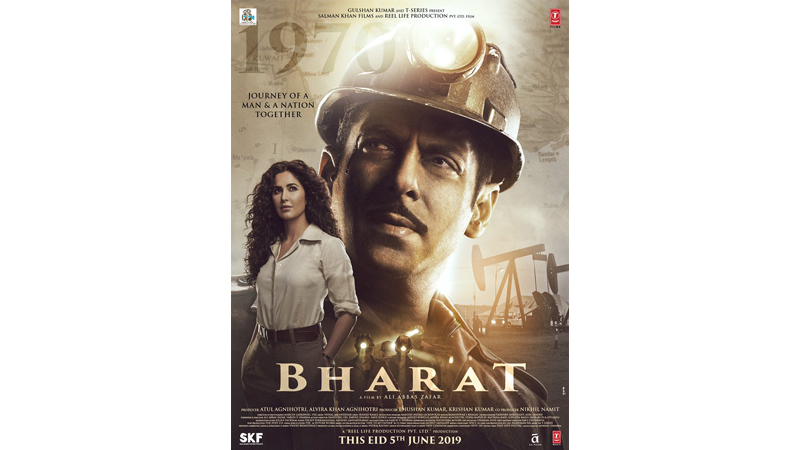 After setting cash registers ringing with his latest film `Bharat`, actor and producer Salman Khan has already started work on his next project.

The ‘Bajrangi Bhaijaan’ actor, sporting a casual look, is seated on a big revolving chair with a glittery backdrop, which seems that the actor’s next project is surely grand.

Salman Khan is elated with the opening of his latest film `Bharat`, which raked in Rs 42.30 crore on its first day, making it his biggest ever opener. The film is managing a strong run at the box office and has entered the Rs 100 crore club in four days of its release.

Directed by Ali Abbas Zafar, `Bharat` is an official adaptation of the 2014 South Korean movie `Ode To My Father`.

Khan is all set to reunite with Sanjay Leela Bhansali after 19 years for `Insha Allah`. The film also stars Alia Bhatt and is slated to hit theatres on Eid 2020.