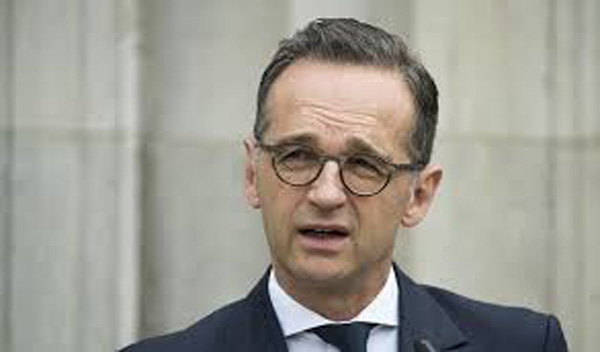 German Foreign Minister Heiko Maas is in Iraq as part of a wider trip to the Middle East seeking to de-escalate tensions between Iran and the United States. In a statement Saturday, Maas’s office said European nations must engage with the region at a time of heightened concern following recent US naval movements in the Arabian Gulf. A spokesman for Iraq’s Foreign Ministry confirmed the German envoy’s arrival on Saturday. Ahmad Mahjoub says Maas is scheduled to meet Iraq’s president, prime minister, and foreign minister to discuss regional security and investment. Iraq has close ties to both the US and Iran. The visit was not announced ahead of time for security reasons. The foreign minister is expected in Iran on Monday.