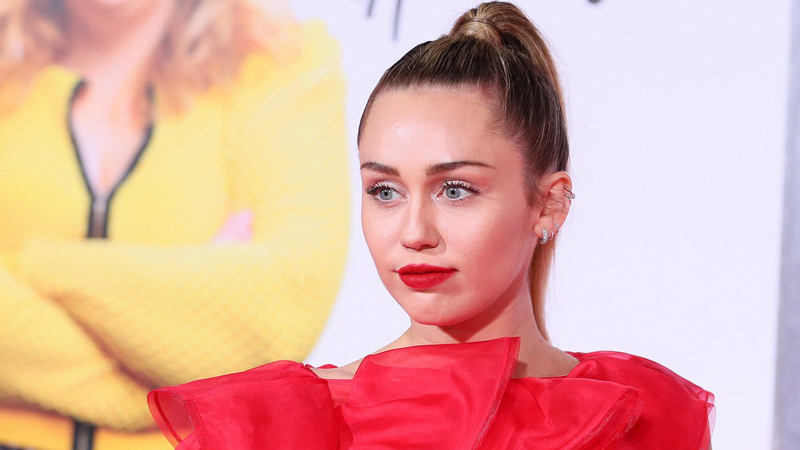 Black Mirror is known for taking the real-world technology we unquestionably take for granted – social media, dating apps, surveillance – and skewing it to a slightly fantastical degree. Following in line with the “what if our world but a little different” atmosphere of the show, Black Mirror Season Five, released this week on Netflix, features Miley Cyrus in the episode “Rachel, Jack and Ashley Too” as a world-renowned pop star, singing Top 40 versions of what are recognizably Nine Inch Nails songs. Black Mirror creator and showrunner Charlie Booker, with the blessing of NIN frontman Trent Reznor, rewrote “Head Like a Hole” and other Nine Inch Nails hits into pop standards.”Reznor wanted to see the script and I got to re-write his lyrics in a chirpy way,” Booker said in a press statement.